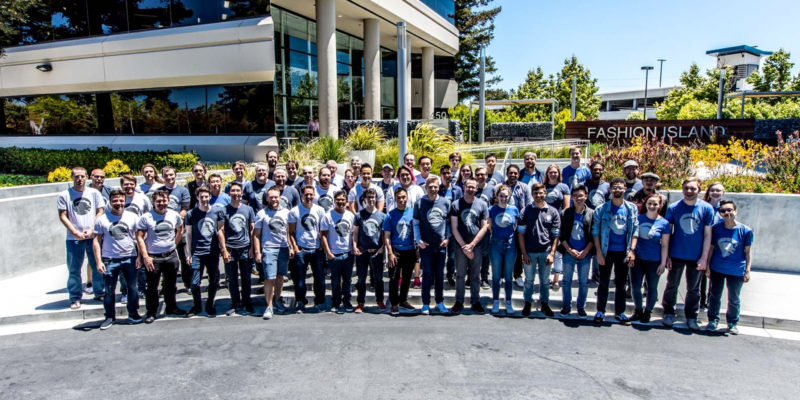 California-based Manticore Games has raised a $30 million in Series B funding for its game development and distribution platform, called Core.

Core, which will be Manticore’s flagship product, is a game development and distribution platform design for maximum accessibility. The platform will reportedly enable users with minimal art or coding experience to create and share games with “extremely high-quality graphics and gameplay.” Manticore representatives have used YouTube and Twitch as examples of how users will engage with one another’s content.

Manticore was founded in 2016 by Frederic Descamps and Jordan Maynard, who between them have worked at major studios including Zynga, Trion Worlds, and Electronic Arts.

Talking to VentureBeat, Descamps said of the new platform:

We saw a gap in game making. It is still reserved to a limited set of folks. You need technical proficiency, funding, a team. The pipeline you use is made of lots of pieces and it is pretty rigid. It limits the creativity in games. We are talking about a new way for creating games. A new way for creators to get into it.

Frederic and Jordan founded Manticore on a revolutionary idea. They saw the opportunity to radically simplify the way high-quality 3D games are created and published, and in the process, to open up gaming to the explosion of innovative user-generated content that has transformed other media. Core unlocks a new world of possibilities for both game designers and game players, and it is truly one of the most exciting things we’ve seen in gaming in many years.