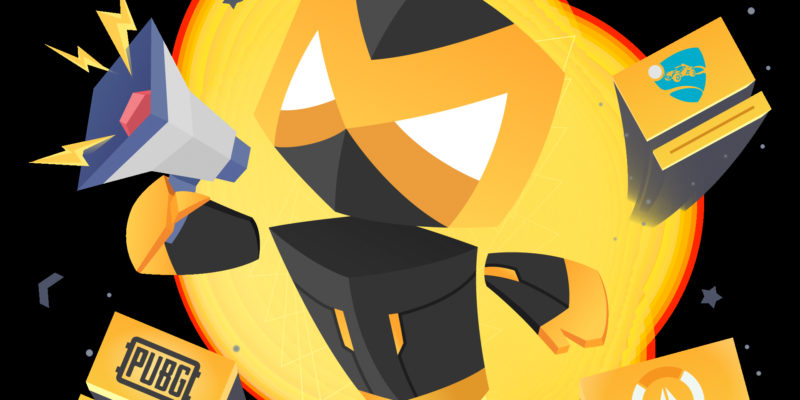 The latest round of investments was led by Horizons Ventures, and included participation from existing investors Makers Fund, Backed.vc, and Social Starts. A previous funding campaign saw the platform raise $20 million.

Medal allows users to upload short clips of video game footage — just 15 seconds by default, or up to a maximum of 60 seconds. This enables the company to compete with established platforms like YouTube and Twitch, which focus on much longer-form content.

Medal has not yet attracted the “celebrity” culture of its more entrenched competitors, but the service is growing at considerable speed. Although the company has not released official data, there are reportedly over 5 million users registered on the site, and “hundreds of thousands” of daily active users.

“We’re seeing sharing of short-form video emerge as a means of self-expression and entertainment for the current generation,” says Jonathan Tam, an investor with Horizons Ventures who will be joining Medal’s board of directors. “We believe Medal’s platform will be a foundation for interactive social experiences beyond what you can find in a game.”

Matteo Valone, the former head of Google Play in Europe and an existing investor, says “Friends are the main driver of game discovery, and game developers benefit from shareable games as a result. Medal.tv is trying to enable that without the complexity of streaming.”

Medal CEO Pim de Witte sees the platform as a driving force for unity in an increasingly cloistered industry. In a statement, she said:

At Medal, we believe the next big social platform will emerge in gaming, perhaps built on top of short-form content, partially as a result of gaming publishers trying to build their own isolated gaming stores and systems. That drives social fragmentation in the market and brings out the need for platforms such as Medal and Discord, which unite gamers across games and platforms in a meaningful way.

The last several years have seen several major publishers establish proprietary storefronts and streaming services dedicated to their own back catalogues, following models like Microsoft’s (NASDAQ: MSFT) successful Xbox Live service, which has continued to see growth even as hardware sales have slowed. Ubisoft (EPA: UBI) and Electronic Arts (NASDAQ: EA) are two of the larger companies to make proprietary streaming services a cornerstone of their future business plans.

De Witte may also be referring to the Epic Games Store, an attempt by Fortnite developer Epic Games to compete with Valve’s monolithic Steam storefront. The Epic Games Store has faced controversy for poaching titles that were once promised to receive wider releases for exclusivity deals.

May of the companies isolating themselves from independent or already-existing storefronts to focus on their own efforts have reported short-term financial successes, but de Witte seems to be suggesting that they will be proven non-viable in the long term.

At the very least, the fragmentation of the games industry away from centralized services like Steam has created holes in gaming’s social infrastructure that services like Medal can exploit.