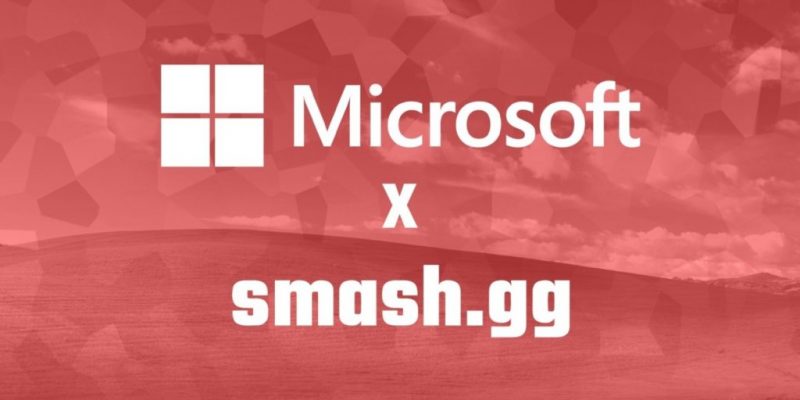 According to Crunchbase, Smash has raised around US$14 million in funding through 3 different rounds, including a $11m Series A investment round in August of 2017 which featured investors Spark Capital, Accel, and Horizon Ventures.

While it appears Microsoft  has yet to formally announce the deal themselves, Smash shared the news through an announcement on both their Twitter account and platform’s homepage.

While Smash.gg is best known for being the selected tournament platform for Super Smash Bros and several other fighting games, popular games such as Rocket League and Hearthstone have been gaining traction as options on the platform as well.

This is the second effort by Microsoft to enter the esports world through partnerships and acquisitions, after they partnered with Facebook Gaming in June of this year. Esports Insider spoke with a representative from Microsoft’s public relations agency, who said that Microsoft is looking to “expand their offerings” and that the tournament platform “provides a key piece in that journey to innovate and accelerate their content offerings.”

It will be interesting going forward to see what the tech giant has planned in terms of esports, as Microsoft continues to find ways to expand their business and operations. Seeing as partnership and acquisition is their method of choice since it closed down its streaming platform Mixer a few months ago, 2021 could be an exciting year for Microsoft in the esports industry.