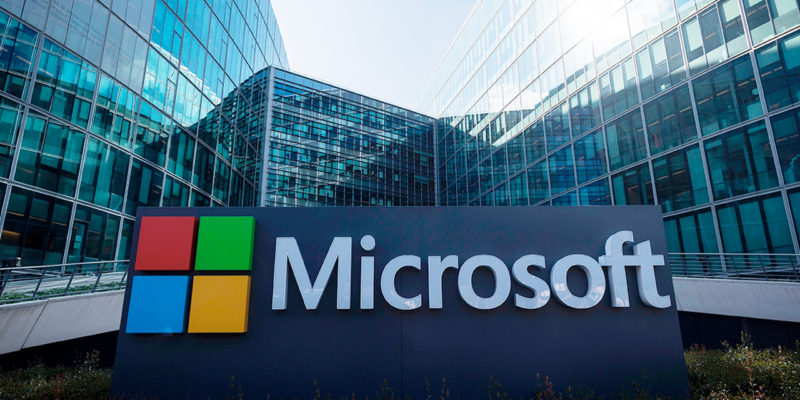 Microsoft (NASDAQ: MSFT) reported strong overall growth, but underperformance in its gaming sector, in its fourth quarter earnings report for the fiscal year 2019.

Gaming was the company’s only revenue source to shrink this quarter, sliding from $2.36 billion in Q3 to $2.05 billion in Q4, a decline of 10 percent. CFO Amy Hood cited low sales of the company’s family of Xbox consoles as a primary reason for the decline. The current generation of console hardware is nearing its end, which typically results in decreased sales as a result of market saturation and anticipation of future hardware. Microsoft teased its next generation console, codenamed “Project Scarlett,” at the Xbox Press Conference at the Electronic Entertainment Expo in June.

Also cited as reasons for the decline in gaming revenue were low monetization from first party studios — software development companies owned directly by Microsoft — and unexpectedly strong competition from rivals like Sony and Nintendo. At E3 Microsoft announced that popular software developer Double Fine Productions had been acquired and moved under the Xbox Game Studios umbrella, which could potentially strengthen the company’s revenue from first party software in the future.

Subscribers to Microsoft’s Xbox Live service reached a record high 65 million, with a marked increase in users subscribing through mobile devices and PCs.

Cloud computing to be foundation of future gaming revenue streams

CEO Satya Nadella cited the upcoming gaming-focused cloud computing service xCloud and augmented reality mobile game Minecraft Earth as examples of how the company is expanding and evolving its gaming sector in the future. Nadella stressed the importance of cloud computing infrastructure for the future of the company’s gaming and gaming-adjacent revenue sources, which include streaming, subscription services like Xbox Live and Game Pass, and the Xbox Live social network.

Hood projected double digit revenue growth for the company overall, but suggested that gaming revenue would continue to decrease in Q1 of fiscal year 2020, due to the continuation of the trend of slumping hardware sales and strong performances from competitors.