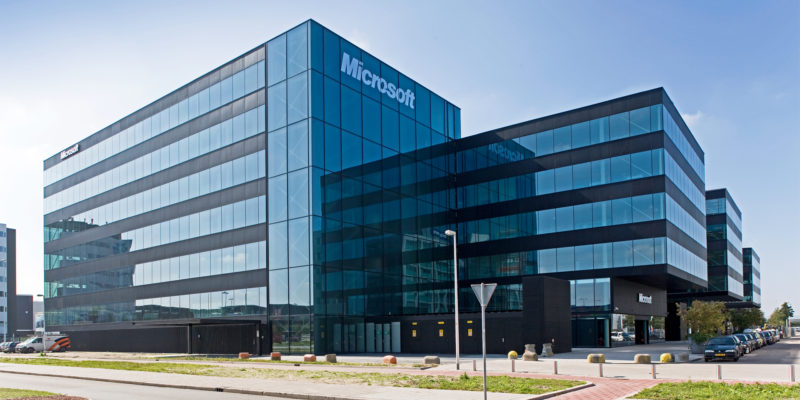 Xbox Games Marketing General Manager Aaron Greenberg has opened up about the future of Microsoft’s (NASDAQ: MSFT) acquisitions plan in an interview.

Speaking to Twinfinite, Greenberg said that Microsoft is currently content with the number of studios operating under the Xbox Game Studios umbrella, and that further acquisitions are now less of a priority compared to nurturing projects at already-acquired developers.

“You never know, but right now I think where we are, with our 15 internal studios, we feel really good about the amount of content we’re getting from that,” Greenberg said. “Whether it’s supporting Project Scarlett, or supporting Xbox Games Pass on PC and console, we feel like we have a healthy set of content across multiple genres, multiple game types, that will excite our fans.”

Greenberg admits that until the last year or so, studio acquisitions were a major part of Microsoft’s strategy, but that the company decided to start easing off in 2018, making a special exception to acquire Double Fine Productions when the opportunity arose.

Greenberg did not rule out the possibility of future acquisitions, and clarified in a tweet that Microsoft is not retiring its strategy of studio purchases altogether.

Sony now in prime position to begin its own acquisition campaign

If Microsoft truly is easing off on studio acquisitions, it’s an ideal scenario for Sony (TYO: 6758). The Japanese company had previously mused about the possibility of imitating its American rival’s acquisition strategy, and recently announced that it has acquired Marvel’s Spider-Man developer Insomniac Games.

Sony Entertainment Interactive Worldwide Studios technically has 16 subsidiary developers, one more than Xbox Game Studios, but its history of acquisitions has been sluggish. Major additions to the SIE WWS banner have included Crash Bandicoot, Uncharted, and The Last Of Us developers Naughty Dog, acquired in 2001 when it was still known as Jam Software; Killzone and Horizon Zero Dawn developers Guerilla Games, acquired in 2005; and Sly Cooper and InFamous studio Sucker Punch Productions, acquired in 2011. Sucker Punch is currently developing Ghost of Tsushima.

In June, Xbox head Phil Spencer expressed interest in acquiring a Japanese developer, to help boost Microsoft’s historically lukewarm presence in Asia. He specifically cited Sonic the Hedgehog developer Sega and Dark Souls studio FromSoftware as appealing, but gave no indication about whether the company had serious plans to purchase either one. Sega’s Phantasy Star Online 2 had a strong presence at Microsoft’s 2019 Xbox press conference, and FromSoftware’s upcoming Elden Ring, developed with input from A Song of Ice and Fire author George R.R. Martin, was announced at the same event.

In the mid-2000s, Microsoft partnered with FromSoftware to develop several Xbox-exclusive titles, during its first push to increase the console’s profile in Japan. The partnership generated several cult titles, including Otogi: Myth of Demons and Metal Wolf Chaos. In 2015, Sony secured an exclusivity deal with FromSoftware to develop Bloodborne for the PlayStation 4. The prestigious studio would be a massive boon for either company to acquire.