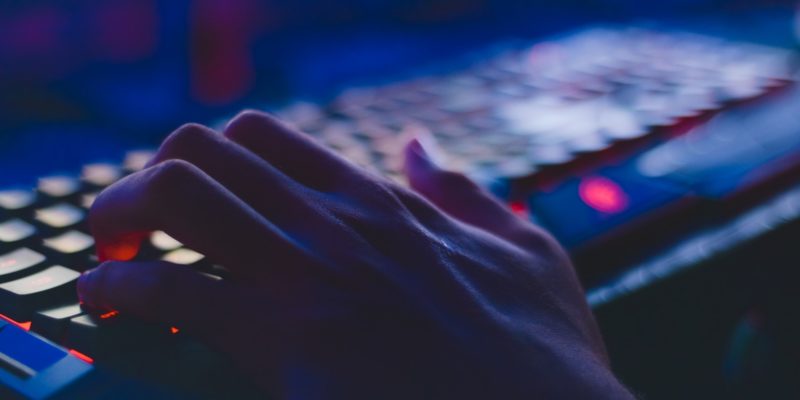 Misfits Gaming Group (MGG), owners of the Overwatch League team Florida Mayhem, have just launched an incubator and seed fund for upcoming esports and gaming companies. The fund is totaled at US$10 million and will be named the MSF.IO.

MSF.IO will look to grow young businesses in gaming. This is mainly because MGG sees a significant gap in the gaming investment landscape.

“Although there’s plenty of investment at the highest levels of esports, we believe that entrepreneurs and small businesses in the space often struggle and are overlooked by mainstream opportunities for funding,” said chief executive officer and co-founder of MGG, Ben Spoont in a company statement.

However, a lack of funding isn’t the only factor behind the incubator’s startup focus. There are practical points behind it as well.

“Innovative ideas from smaller companies challenge us all and create tools, services and structures that help our industry stay fresh and competitive,” said Spoont.

Applications are globally accessible, and successful applicants could potentially move operations into MGG’s South Florida headquarters. The selected group will become the inaugural class of MSF.IO.

Those accepted by MSF.IO will receive up to US$250,000 to grow their business. However, a larger emphasis has been placed on the network of resources that will be available to the startups.

Among that range of backers are NBA franchises the Miami Heat and Orlando Magic. Additionally, Misfits Gaming Group themselves own the Call of Duty League’s Florida Mutineers and the League of Legends European Championship’s Misfits Gaming.

MGG is opening up opportunities like this in the hopes of getting in on the ground floor of industry innovation.

“We are tired of waiting for the next big company to emerge in the esports and gaming industries and not be a part of it,” said Spoont. “We want to help invest in the kind of ideas that will move our industry forward.”