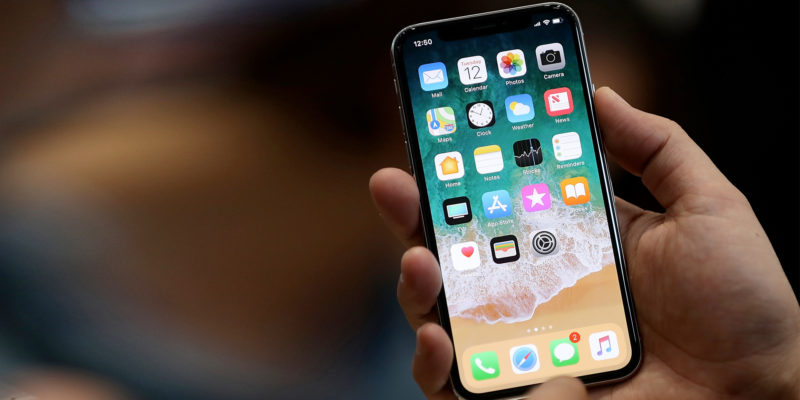 Market research firm Niko Partners has published a report documenting a meteoric worldwide rise in mobile esports expected to take place within the next five years.

Titled Evolution of Mobile Esports for the Mass Market, the report analyzes the connections between trends in global esports popularity, mobile gaming, and PC and console gaming. It concludes, based on the still-growing popularity of esports, the inexpensiveness and wide availability of mobile platforms, and the lowering of the barrier to entry of high-level competition play, that “mobile esports will become the fastest sector of growth in the esports industry.”

Niko Partners usually specializes in the Asian gaming market. So, the report focuses especially on Asia, but concludes that the trends it has observed and predicted will have global ramifications.

In 2018, mobile gaming accounted for about 51% of domestic games market revenue in China, a value of approximately $15.6 billion USD. This number represents roughly 25.7% of global mobile games revenue. Growth in this sector significantly outpaces that of PC and console gaming. Also last year, mobile games such as Arena of Valor, which is regarded as an esports title, generated approximately $15.3 billion USD — $5.6 billion of which came from China alone — 25.2% of total mobile game revenue. By 2019, revenue from global esports games climbed to represent 26.2% of global game revenue. In comparison, PC esports titles generated $16.1 billion internationally in 2018. 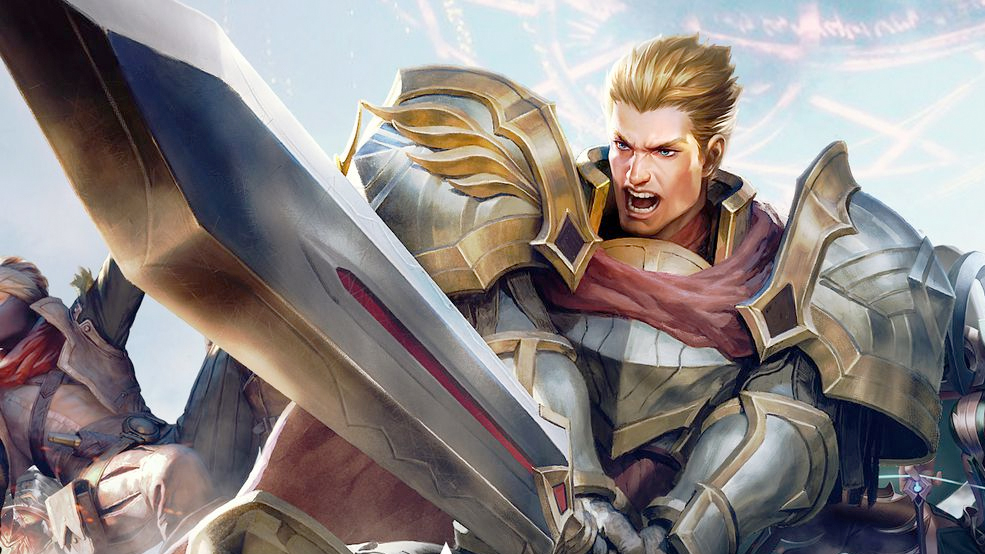 Niko predicts that a driving factor in the rise of mobile esports will be a fundamental difference in how consumers will interact with them compared to PC esports.

The report stresses the significance of this difference in approach, heralding it as one of the decisive factors that will enable mobile esports to overtake PC esports in popularity. Per the report:

“As mobile gaming overtakes PC and console markets, mobile esports tournaments will leverage app integration and mobile ecosystems to cater to consumers as participants in addition to being spectators. This is a sea-change moment in the history of esports. Mobile esports tournaments will focus on mass market participation and engagement, creating a larger audience for esports and generating new opportunities to monetize around increased participation.”

The most popular PC esports title by a comfortable margin is Riot Games’ League of Legends, which in 2018 had a gross worldwide revenue of $1.9 billion. This number was down from the previous year’s $2.1 billion. Several of the other top PC esports titles saw decreased revenue for the same period, including World of Warcraft, Overwatch, and Hearthstone.

By comparison, the top mobile esports title is Tencent’s Arena of Valor, which saw growth during the same period, from $2.4 billion in 2017 to $2.51 billion in 2018. Tencent also happens to own Riot Games. Also seeing growth for this period were QQ Speed and Lords Mobile: Battle of the Empires, both Chinese games. Hearthstone, which saw decreased revenue on PC from 2017 to 2018, actually reported increased revenue on mobile for the same period.