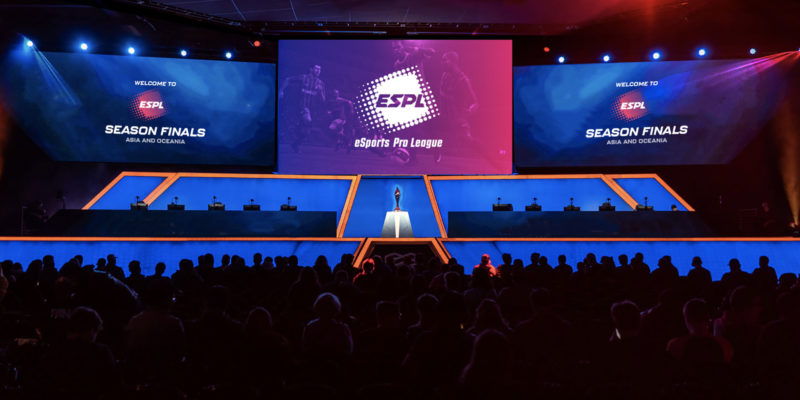 Exact financial data about the league was not revealed, but in an interview with Gaming Street, Broda described the organization’s startup funds as “close to 7 figures.” He suggested that a Series B funding round may be held in the future. The network will use a scalable licensing partnership model, enabling smaller local organizations to operate semi-independently under its banner for a fee.

ESPL will begin its phase one rollout in 16 countries. Particular attention is being paid to Southeast Asia, but the organization will have a presence across Asia, Europe, and North America. Each participating country will have individual national events, which will culminate in a world championship in December with a $1 million prize pool.

The organization will focus on mobile esports, but will still feature competitions on consoles and PC. Which games ESPL intends to host were not revealed, but Broda promises that the network will be focusing on “major” titles.

Broda’s plan for the long-term future of the organization is to double the number of participating countries for its second season in 2021. He cited China as a target country for the network’s season two expansion.

“We are very excited to launch the first season of the eSports Pro League in February 2020,” said Broda in a statement. “Response from our international partners has been overwhelmingly positive. There is so much interest in ESPL.”

Esports Pro League is wise to focus on competitive mobile titles. While esports have gone mainstream, the majority of esports leagues still focus on PC and console titles. Focusing on the under-served mobile market will enable ESPL to flourish in its own niche. Broda said that ESPL is not competing with existing esports leagues like ESL.

Mobile esports is also where analysts expect to find the most growth over the next several years. Recent reports from analyst firm Newzoo and market research firm Niko Partners suggest that revenue from mobile games, particularly the burgeoning mobile esports scene, is getting ready to boom. Both firms report that Asia, where ESPL is focusing its efforts, will likely be the area of greatest growth for the industry.

ESPL’s ecosystem, which promises to create a “bedroom-to-champion pathway” with a “hybrid online and on-the-ground tournament model,” appears to fit this description. Broda is emphatic that one of ESPL’s goals is to elevate individual players by giving them the tools and support network they need to succeed in a competitive environment.