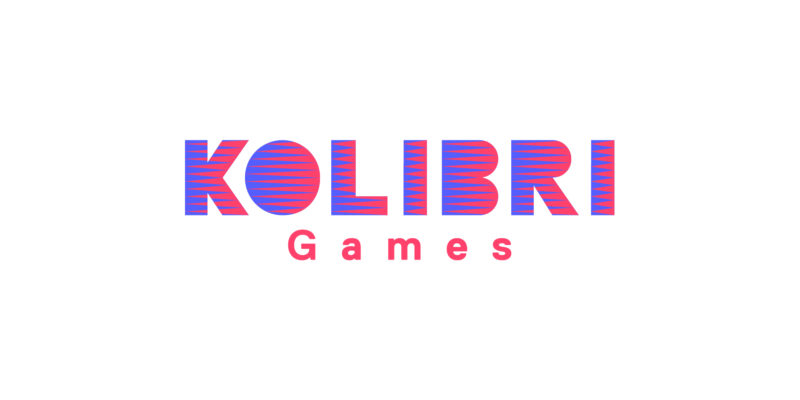 Ubisoft announced in a press release that they have acquired a majority stake in the Berlin-based mobile studio Kolibri Games for an undisclosed amount. Currently, the deal is worth a 75% stake, with an option to increase to 100% over the next four years. The acquisition completed on January 31st and will be accretive to Ubisoft’s earnings.

Over 104 million people have downloaded Kolibri’s most popular game, Idle Miner Tycoon since its launch in 2016. As a result, Kolibri Games has become a market leader in the fast-growing free to play “idle” games genre. The studio employs 100 employees and has pushed out over 160 content updates for their flagship game since launch.

Co-founder of Kolibri Games Daniel Stammler called the deal “a high point in the history of our young company”. He added that the deal will help the studio expand its development further than before.

“We are strengthening our ‘idle’ games portfolio with the acquisition of Kolibri Games” commented Jean-Michel Detoc, Director of Mobile at Ubisoft. “We are delighted that this great talented team, recognized for the longevity of their flagship title, is joining Ubisoft.”

After acquiring mobile studio Green Panda Games in 2019, Ubisoft continues to cement its position in the mobile games industry.