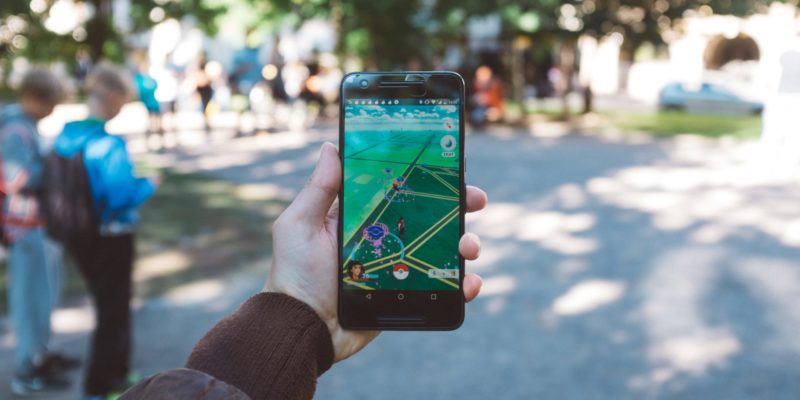 Mobile gaming accounted for 60% of all global video game revenue in 2019, according to research from GoldenCasinoNews.com. This makes for a total of US$49 billion out of the US$83 billion income the entire industry generated in 2019.

The massive rise of mobile

2019 served as the highest point for mobile gaming revenue yet. More specifically, the report states that this area of the industry is seeing a 2.9% annual growth rate and is forecast to bring in US$56.6 billion by 2024.

The research also found that China accounted for the greatest share of this revenue compared to other mobile markets. China managed to bring in US$18 billion in profit, cementing itself well ahead of the second-place US market. Following the US is Japan, South Korea and the UK, respectively. All in all, Asia is the primary continent for mobile gaming success.

Rising financial health can be attributed to a rising player base. The mobile gaming population reached approximately 1.36 billion people in 2019, and is anticipated to surpass 1.7 billion by 2024.

In addition to these findings, the research found that user penetration reached 18.6%, and is expected to rise to 22.5% in 2024.