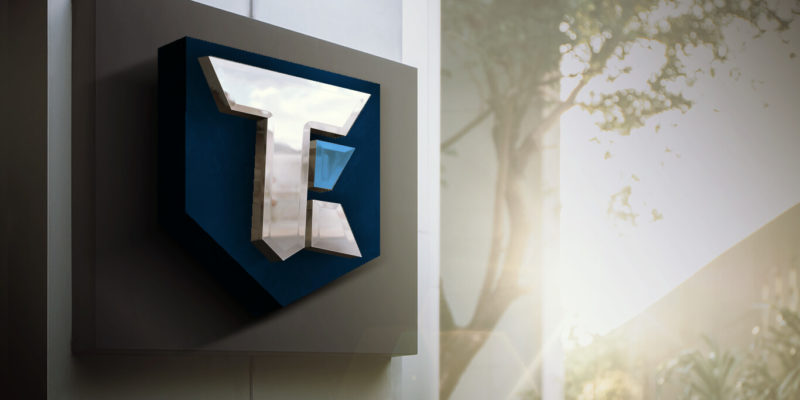 Bellevue, Wash.-based mobile studio Tenacious Entertainment announced today that is has received $3.3 million in its latest investment round. The investors were not disclosed.

Tenacious Entertainment was co-founded in 2018 by CEO Roy Cronacher, who previously worked at NCSoft subsidiary ArenaNet as game design team lead for the MMO Guild Wars 2. The company’s leadership team includes server programmer Ray Patrick, who also previously worked at ArenaNet as senior server developer. The new funding will allow Tenacious to expand its team and it is currently looking to hire a data analyst, community manager, and quality assurance analyst.

“We started Tenacious to shake up how things are done on mobile,” Cronacher said in a statement. “As lifelong gamers ourselves, we know that players deserve outstanding innovation and memorable experiences no matter what platform they’re on. That means taking concepts that are proven on PC and consoles to the next level, capturing what gives them mass market appeal with unique design made for satisfying bursts of enjoyment on phones and tablets.”

The company is currently working on its first title, a competitive arena fighting game which is expected to be released in 2020. Tenacious games will be free to play with microtransactions, but the company has promised to avoid mechanics that would make its games pay-to-win.

Mobile gaming has become increasingly competitive, with leading PC developers including Tencent and Epic Games seeking to expand their reach by releasing versions of their most popular titles that can be played on smartphones. Global mobile game revenues are expected to reach $68.5 billion this year and $95.4 billion by 2022, and startups are joining established companies to get in one the growing market.

By making its first title a fighting game, Tenacious is also positioning itself to join the mobile esports boom. As mobile’s player base increases while the PC market lags, mobile titles appear poised to lead the industry through smaller, online-focused tournaments rather than the traditional sports-inspired spectacles driving games like League of Legend.