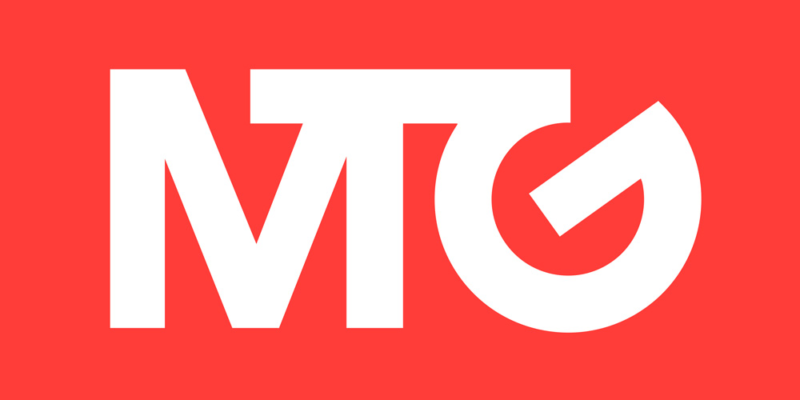 Stockholm-based digital entertainment company Modern Times Group (STO: MTG-B) revealed it was considering an Initial Public Offering (IPO) in the United States, along with its earnings report for the third quarter of 2019.

The parent company of esports tournament organizer ESL and gaming production company DreamHack reported that esports sales were up by 12% due to increased sponsorship sales. The company also announced net sales growth of 4% to SEK 1.07 billion ($110 million USD), but attributed this to changes in foreign exchange (FX) rates. The Q3 2019 period also featured a net loss of SEK 123 million ($16.6 million USD).

“We have the opportunity to establish MTG as a global leader in the esport industry and we will accelerate value creation by further combining and extracting synergies in our ownership of the two strongest esport brands globally, aided by our solid financial position and commercial operational expertise,” said Jørgen Madsen Lindemann, president and CEO of the Modern Times Group, in a release. “Within the context of the strategic review, we will also explore an additional listing in the US – one of the biggest and most important esport markets in the world.”

During the third quarter, Lindemann reveals the company had entered a strategic agreement with global measurement and data analytics company Nielsen. In addition, it created the ESL Pro Tour, which is the world’s largest Counter-Strike: Global Offensive (CS:GO) circuit with a prize pool of over $5 million USD. Other publisher partnerships include agreements with UEFA and Konami (OTCMKTS: KNMCY), TakeTwo (NASDAQ: TTWO) and NBA2K, Dutch football league Eredivisie, and the opportunity to arrange two Fortnite tournaments with a combined prize pool of $500,000 USD.

Lindemann goes on to describe that the strategic review that was announced will evaluate the “best route to create and crystallize value for shareholders.” The review’s decision could lead to a joint venture partnership in the gaming vertical “to get access to capital and new geographies” or see “MTG becoming a global pure play esport company.” MTG will also consider implementing an operational efficiency program that would include a “downsizing of MTG’s headquarters” with personnel and facility costs” if executed.

The Modern Times Group’s ambition for the full year of 2019 is to deliver organic sales growth of 8-12 percent and adjusted earnings before interest, tax, depreciation, and amortization (EBITDA) margin in mid-single digits.