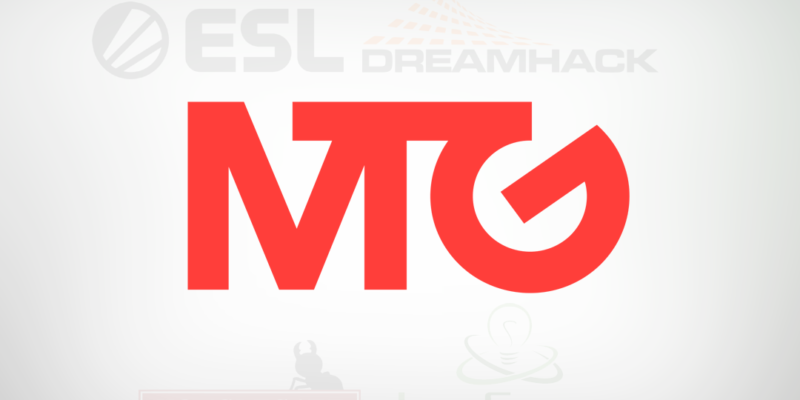 Investments in the first half of 2019 total $11 million USD and include capital commitments, spanning start-up and growth companies in the United States and Germany. They include developer Dorian, Tonk Tonk Games, the Playfull gamer rewards platform, the San Diego-based company GoMeta, and German studio Sviper, which was founded by ex- InnoGames developers.

MTG has made over 20 investments into 16 companies and organizations to date, totaling $21 million from its VC Fund.

“Gaming and esport is the future of entertainment, and we are excited to invest in what we believe are seven of the most promising early stage startups with excellent teams, products and ideas,” MTG president and CEO Jørgen Madsen Lindemann said in a statement.

The ambition of the VC Fund is to make about 8-10 deals per year, spread out with 60% in gaming, 30% in esports, and 10% in virtual and augmented reality technology.

The Stockholm-based company currently owns 100% of the DreamHack convention in addition to the ESL platform, giving it a huge presence in esports space.

Phoenix Labs launched its debut game Dauntless in May on PCs and consoles.

MTG acquired a majority stake in Innogames back in 2017, and its chief game Forge of Empires recently surpassed 500 million euros in lifetime revenues since it first launched in 2012. The company also purchased Kongregate from GameStop that year for $55 million USD. Both operate as independent developers and publishers.

On Thursday, Kongregate announced that it acquired the hit mobile and PC game Bit Heroes from independent developer Juppiomenz. The game launched in 2016 and rose to played over 14 million times on Kongregate.com. Its mobile version has pulled in over $10 million in net revenue to date.