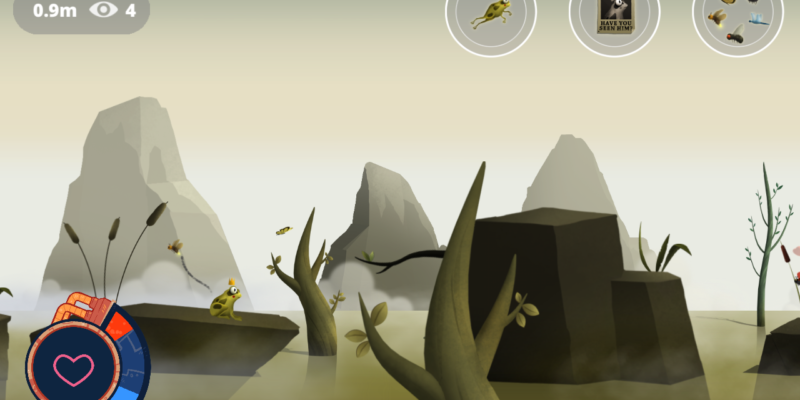 “We were fascinated with Mightier from the beginning,” Arnd Benninghoff, MTG EVP of esport and games, told Gaming Street. “The idea is to do something good with games and to help parents and children with ADHD to control their feelings. We like the team and their background. We were pretty much sold from day one that we should invest.”

Mightier uses methods tested at Boston Children’s Hospital and Harvard Medical School to teach kids emotional regulation. Children wear a heart rate monitor that syncs with Mightier’s library of 25 mobile games including the puzzle strategy game Mini Metro and puzzle role-playing game, You Must Build a Boat. When the child’s heart rate is elevated, Mightier adds creatures called lavalings to the game that make playing more difficult. The best way for kids to progress is to use suggested techniques like breathing exercises and muscle relaxation to calm down and lower their heart rate, which allows them to capture the lavalings and continue playing as normal.

“That’s a lot like life,” Mightier’s chief science officer and co-founder Dr. Jason Kahn told Gaming Street. “When you’re in an argument, if you just get hotter and hotter, you just escalate things. If you figure out how to calm yourself down, you can find a way forward.” 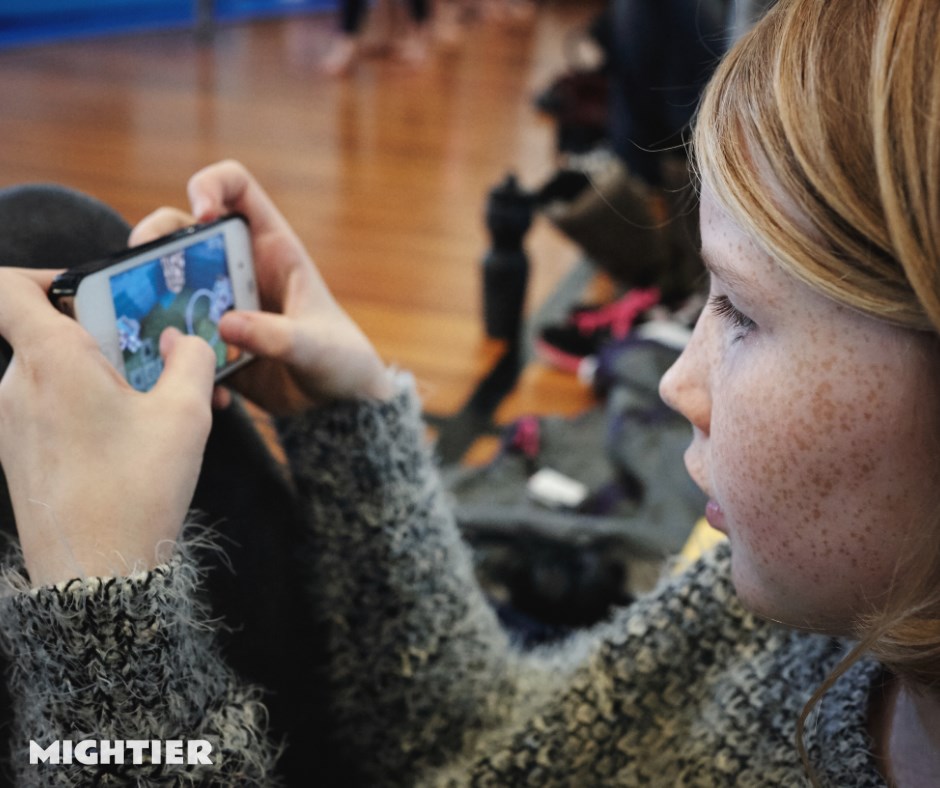 Launched in 2017, the company now has 15 employees and 5,000 subscribers who pay $19-$35 a month plus a $99 starting fee for the heart monitor and access the Mightier app and games, which are available on both iOS and Android devices. The plan also includes an introductory coaching session with a licensed clinician and access to an online hub where parents can track their kids’ progress, communicate with other subscribers, and watch related webinars. The $35 plan includes a dedicated tablet for the app, access for the entire family, and monthly coaching sessions.

“Mightier starts as a video game platform but really reaches out and finds ways to engage the whole family,” Kahn said. “Progress can be magnified if the whole family is working together.”

Mightier offers a free 30-day trial to all parents and the average family sticks with the program for nine months. Kahn said 75% of families report improvement, which is backed up by biological data.

“We saw reductions in anger, in aggression, in parent stress,” he said. “The lessons being learned inside the video games are being taken out and put into the kid’s life.” 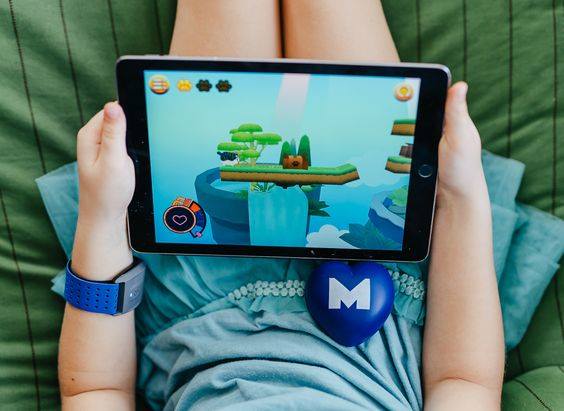 Mightier reached out to MTG looking for funding and plans to use the money to grow its product and engineering teams and try to reach more parents through digital advertising. Kahn also wants to expand the company’s games library.

“I think that’s one of the things that MTG really brings to the table,” he said. “With 25 games we do really well, but no matter what kid shows up we want to have the exact right product for them. No one gamer is the same as the next.”

Benninghoff said he wants to integrate the Mightier technology into MTG’s Kongregate gaming portal, which hosts more than 30 mobile games and over 110,000 online games.

“Mightier has to decide what fits their criteria but we can offer them a broad catalog of games,” he said. 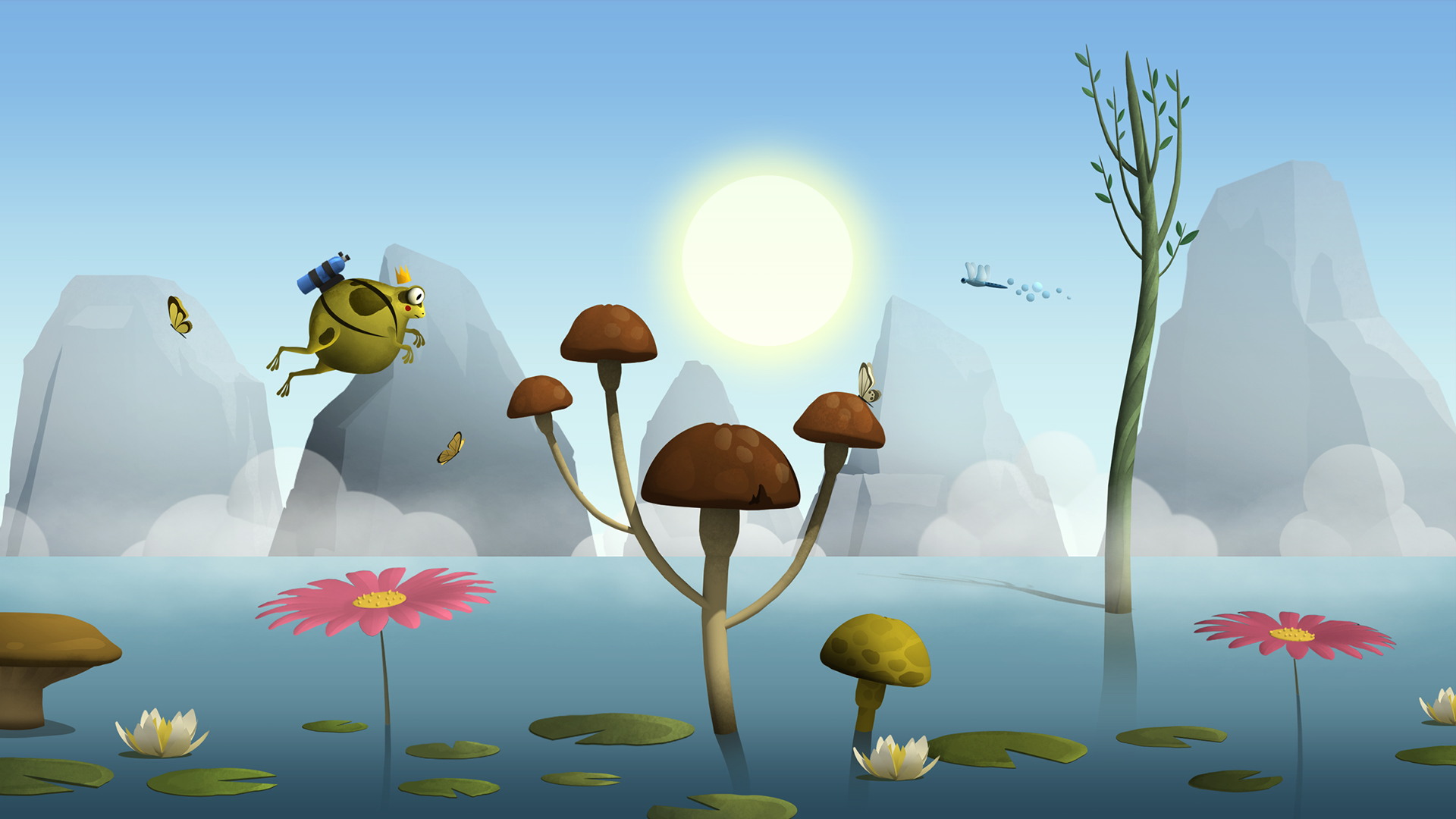 Potential games are tested by a group of several hundred volunteer power users. Some developers have approached Mightier to offer their games, but much of the catalog has involved receiving recommendations from parents and then reaching out to the app makers. Kahn said he found a lot of developer support for the company’s mission.

“I haven’t met someone who doesn’t know a child with ADHD or anxiety or autism who has the type of symptoms that Mightier can help,” he said. “We talk to them about how Mightier can take their game and add to it and bring it to an audience that can find a lot of benefits.”

MTG will keep scanning the market for more companies like Mightier that it can help grow.

“Games have become one of the pillars of our pop culture,” Benninghoff said. “As it becomes mainstream, we can hopefully find more of these projects. We’ll hopefully see many more of these ‘Games for Good’ initiatives.”