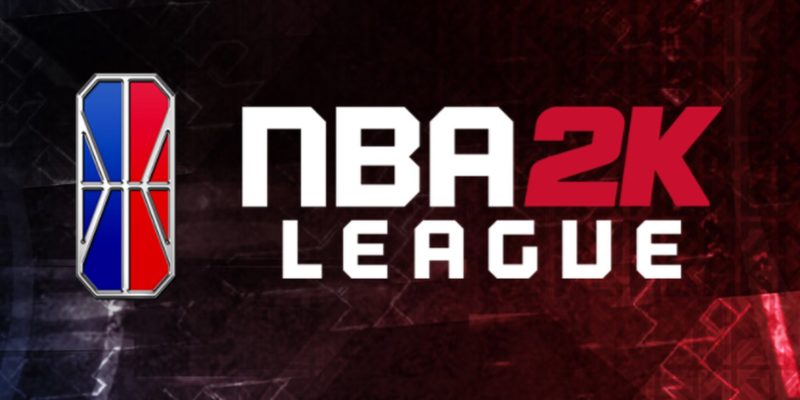 The NBA 2K League, an esports event based on the NBA 2K video game published by Take-Two Interactive (NASDAQ: TTWO), launched its inaugural season in 2018, and saw success during the year. However, there’s still plenty of room for the esport to grow, which is why last week’s announced partnership with Tencent (HKG: 0700) to broadcast the 2K League in China for the first time could be the perfect move to radically boost the event’s growth.

The partnership makes sense on several different levels. After all, Tencent already has a deal with the NBA to livestream pro basketball games, which was recently extended for five years.

Although esports are immensely China, the 2K League itself has had difficulties with viewers there. That’s largely because NBA 2K isn’t a widely played game in China. Instead, most Chinese fans know the free-to-play version, 2K Online. However, with China’s growing interest in basketball, this could be a pivotal moment for the league.

“Up until this point, we haven’t been able to engage that audience,” Brendan Donohue, managing director of the 2K League told Fortune. “This deal, by partnering with Tencent, it allows us to unlock that audience and test that this season before doing more in the future.”

However, the benefits of broadcasting 2K League tournaments in China go beyond showing viewers there NBA 2K. It’s an opportunity to expand the league’s roster to include non-NBA basketball teams. Even though the 2K League is tied to the NBA, with some teams owning esports counterparts, the esports teams don’t assume to roles of pro-basketball players. Instead, esports competitors use custom avatars to distinguish themselves

According to Donohue, there is a “broader strategy at play,” as the league seeks out potential esports players in China, engaging with fans online and at live events, then eventually setting up Chinese-based teams.

There’s no timeline for when or how the plan will play out, but the NBA 2K League is working to explore its options. If successful, the addition of Chinese fans could lead to tremendous growth for the league.