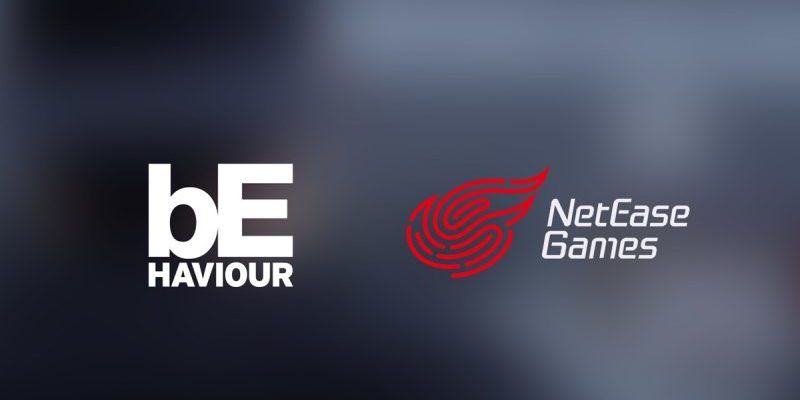 Behaviour is best known for its online multiplayer survival horror game Dead by Daylight and will continue to operate independently. While Rémi Racine will retain his role as the company’s president and executive producer, NetEase will nominate a director to the studio’s board.

In a statement, NetEase vice president Ethan Wang said that the partnership would further enhance the Chinese company’s R&D efforts.

Behaviour Interactive currently employs 550 people, making it one of the largest independent game development studios in North America. Its catalog of games is mostly comprised of work-for-hire except for the popular Dead by Daylight, which was released in 2016. The game continues to receive updates, with one of the most recent add-ons being the “Ghost Face” villain from the Scream movie franchise.

The Montreal-based studio was also recently involved in a legal dispute over the Westworld mobile game. Publisher Bethesda claimed copyright infringement, stating that the game too closely resembled Fallout Shelter. However, the dispute was concluded earlier this year with the case settled “amicably.”

“NetEase’s investment validates the reputation for excellence and efficiency we have built in the online games sector over the last 27 years,” said Behaviour Interactive president Rémi Racine. “At Behaviour, we are continuously looking for opportunities to accelerate growth by investing in R&D for new and innovative games for our players and in the recruitment of exceptional talent. As an industry leader in online games, NetEase brings highly reputable R&D and operational capabilities and experience that we believe will drive sustainable, long-term growth well into the future.”