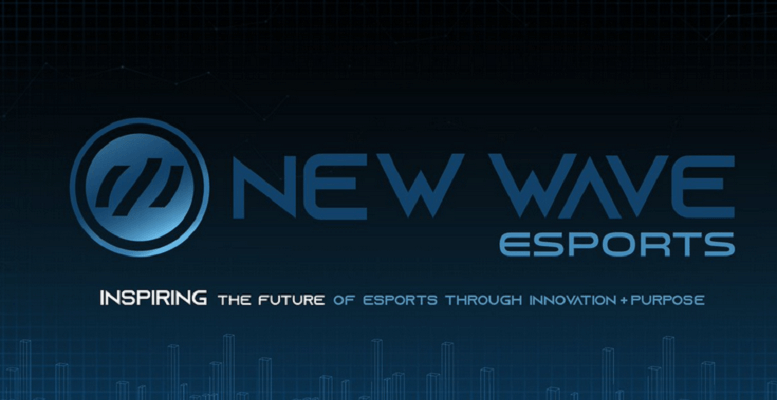 Esports and competitive gaming investment company New Wave Esports (CSE: NWES) announced that its shares have been listed on the Canadian Securities Exchange (CSE) under the stock symbol NWES; trading began on October 28.

“We are proud of this milestone for New Wave Esports as we open the doors to the public, allowing fans, players, associated organizations, and communities from around the world to invest in the esports and competitive gaming industry,” New Wave Esports CEO & Managing Partner Daniel Mitre said in a release.

“We’ve built a strong portfolio of quality companies led by professional teams who are paving the way for new heights in esports. As we move forward, growth and expansion of New Wave Esports will bring new opportunities within capital markets and will continue to contribute to an industry we are passionate about.”

In the New Wave Esports portfolio, the company owns an 18% stake in esports event organizer and production company Even Matchup Gaming, with the option to acquire up to 49%. Other highlights include fantasy sports betting platform PlayLine, software applications and technology development company Thunderbolt CDG, along with esports organization Tiidal Gaming. Tiidal Gaming owns and operates esports organization Lazarus, which is most well known for its Fortnite team that won $3.4 million at the 2019 Fortnite World Cup.