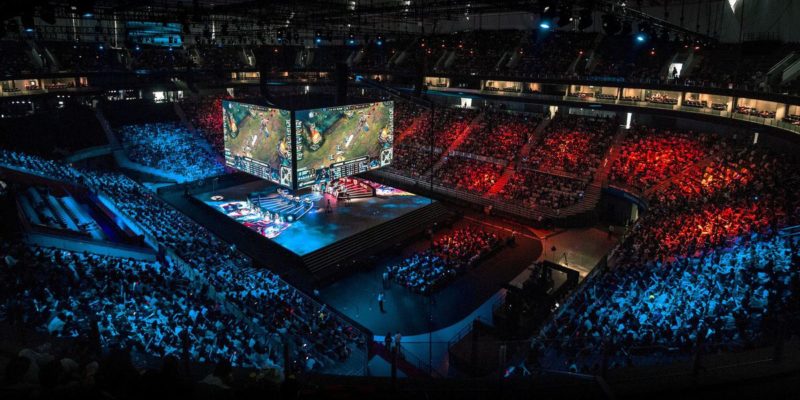 Esports’ audience and revenue is expanding

The report shares findings and forecasts spanning from 2018-2023. Within it, there are some noteworthy points that touch on the health of the esports industry going forward. Most notably, the firm details the most popular venues, top games, top countries and much more.

Revenue itself has grown, but so have certain revenue streams. Sponsorship remains on top, with projected total revenue of US$636.9 million in 2020. Meanwhile, publishing fees remain stagnant, with 0% year-over-year (YoY) growth.

One exciting development in the industry is how nuanced different markets are becoming: “The esports market has flourished more than ever before over the past few years, and we’ve seen individual countries, regions, and markets evolve in different ways,” said Peter Warman, Co-Founder and CEO of Newzoo in the report. He went on to say “Each market now has its own form and flavor, a combination of different game preferences, platforms, and market conditions that makes each one unique.”

It’s also worth noting that Asia will continue its dominance, as the report finds China to be the top market globally.