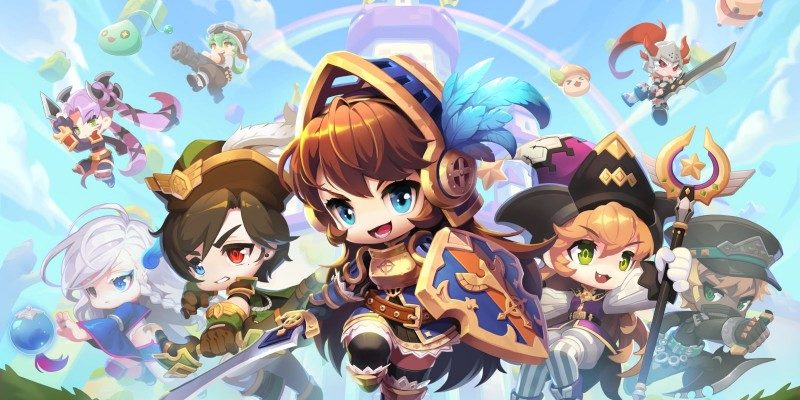 South Korean gaming group Nexon is taking itself off the market after months of struggling to find a buyer. According to reports from South Korean newspaper Joongang Ilbo, Nexon founder Jungju Kim has scrapped plans to sell a controlling stake in the company’s parent.

“I am not picking a preferred bidder in light of market conditions and others,” Kim wrote in an email to bidders, which include Netmarble, Kakao, and MBK Partners.

A source with knowledge of the matter said that Nexon would likely reconsider sale at a later date, but the company didn’t give a specific reason for shelving the deal. Nexon declined to comment on the matter on Monday.

Nexon, listed in Tokyo, was initially put on sale by Kim after corruption allegations against him began to surface. He and his wife together own 98.6% of Nexon’s holding company NXC Corp, which in turns hold 48% of Nexon in addition to a variety of smaller assets.

The sale, which could have been one of the biggest deals in Asia this year, was met with multiple delays and a changing line-up of bidders after foreign buyers showed a lack of interest. There was a rumor in April that Disney offered to take a controlling stake in Nexon, but nothing materialized from it. Analysts say that the price for the company was too high for domestic buyers, especially given how Nexon didn’t have many recent popular games.

Nexon itself is one of the largest revenue-generating companies in the world. The company’s net profit leaped up by 90% last year to ¥107.7bn ($990m) on sales of ¥253.7bn. It is best known for free-to-play PC games such as Dungeon Fighter Online, MapleStory, and Crazyracing Kartrider, but it has yet to make an impression on the mobile games market. It has also been a long while since Nexon released a new hit game, so analysts remain skeptical of the company’s future growth.

Roughly half of Nexon’s profits come from China, where Tencent distributes the PC version of Dungeon Fighter Online. However, the tech giant was not part of the second round of bidding for Nexon in May, according to sources.

In the meantime, Nexon appears to be continuing to grow. Last week, it announced a controlling stake in Embark Studios – a new game development company founded by former Electronic Arts executive Patrick Söderlund, The deal is said to be worth $96 million, with Nexon now owning 66.1% of Embark’s outstanding shares, up from 32.8%.

Embark hasn’t released a game yet, but it did release an impressive teaser video and images a couple of months ago. Söderlund said that the game will be “a cooperative free-to-play action game set in a distant future, about overcoming seemingly impossible odds by working together.”

In a blog post announcing the acquisition, Söderlund wrote, “Our companies share the same world-view. We both know that game development needs an overhaul, and we’re both convinced that new technology, methodologies, and perspectives will completely reshape what games can become.”

He later explained that Nexon’s increased support could mean that Embark will move faster on its long-term mission. Söderlund also revealed that Embark is working on “a platform that we hope will let anyone create interactive experiences, even people with no prior experience with game development tools.”

Although Söderlund didn’t go into specifics about what these projects will ultimately be when they are finished, he did share a technical video of learning system that develops animations without manual input.

Analysts expect Kim to pursue sale of Nexon again someday, perhaps with a lower price tag or after releasing a few hit games to increase the company’s value.