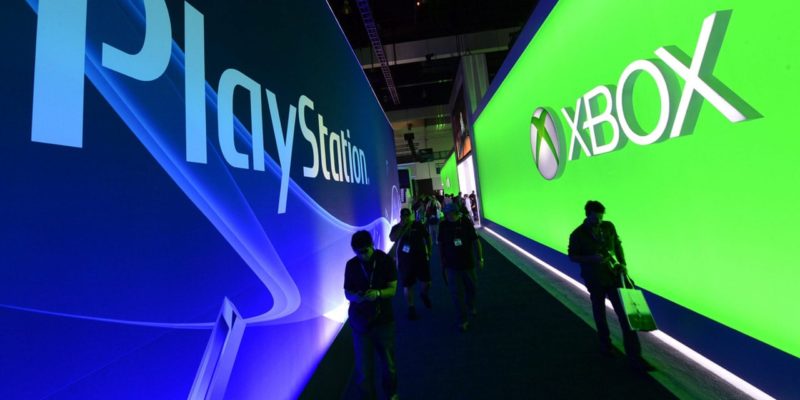 The impending release of new gaming consoles is often an exciting time for gamers, but it’s a critical time for game companies. First-party companies like Sony and Microsoft need to kick off their new platform cycles with as much momentum as possible. Otherwise, they face an uphill battle for the next 5-10 years. Third-party developers need to decide which platform is worth supporting, as launch titles can be abnormally expensive as teams come to terms with advanced and unknown technology, yet the return is smaller due to the limited install base. 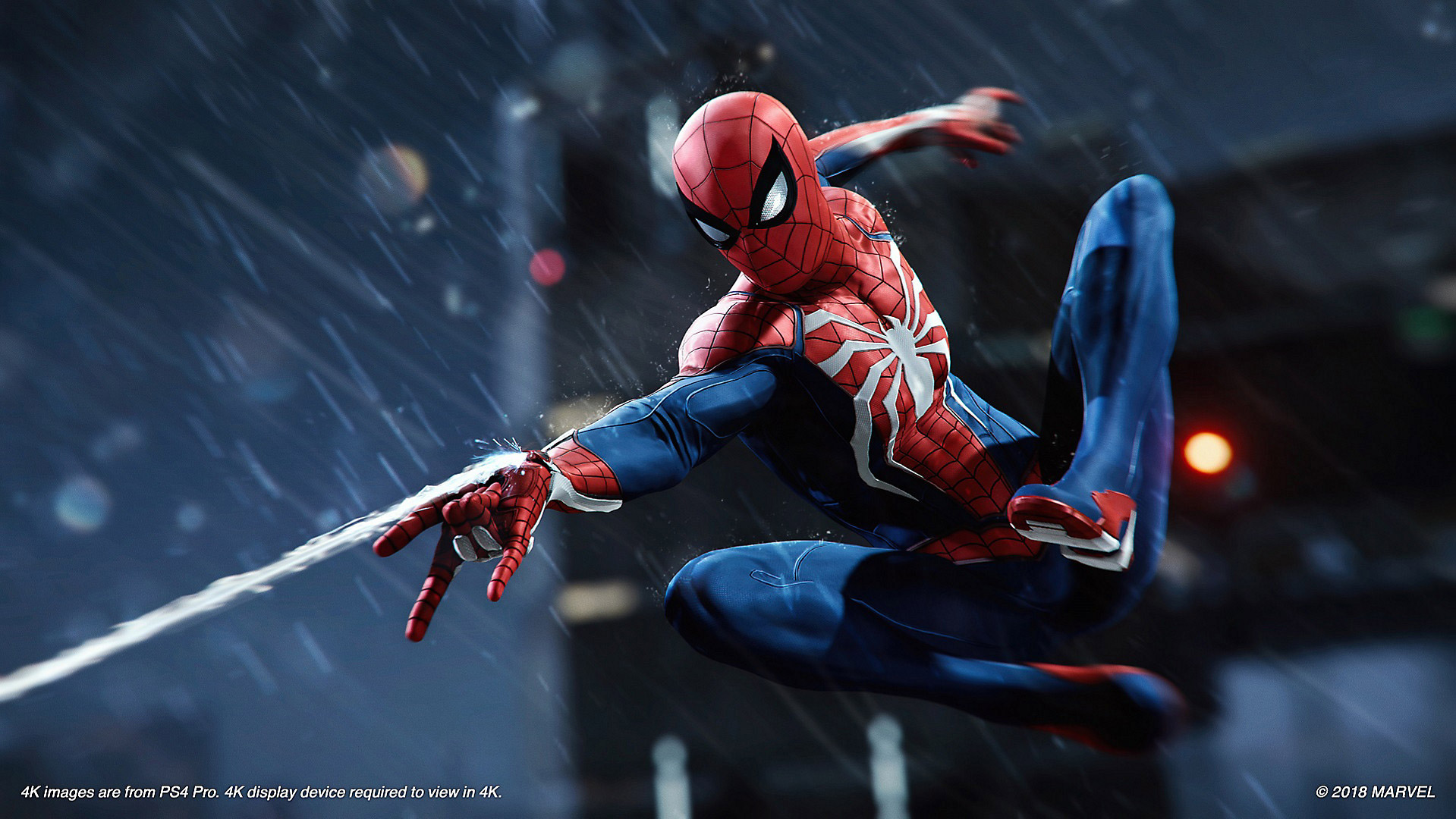 Having deftly won the current-gen console war, the PlayStation 4 boasts over 100M units shipped since 2013 (versus the estimated 41M Xbox Ones and 37M Nintendo Switches through the end of 2018 and July 2019, respectively), PlayStation is poised as the dominant brand going into the upcoming ninth generation of home consoles.

Rumors have pointed to an upgraded “Pro” version of the PlayStation 5 being available upon launch. The PlayStation 4 Pro was released in 2016, three years after the base PlayStation 4 model, and offered enhanced graphics and 4K resolution in select titles. Strangely, the PlayStation 4 Pro did not enable the use of 4K Blu-ray films (Blu-ray being Sony’s proprietary media format), whereas the Xbox One S and X consoles did.

The day-one availability of a Pro model means consumers would have increased options: a more affordable but less powerful model, or a more expensive but top-of-the-line next-gen PlayStation. And it’s no doubt that games optimized for the PlayStation 5 Pro will be marketed to the masses regardless.

The PlayStation 5 will feature an optical drive for traditional disc-based games, though companies like mega third-party game publisher Ubisoft expect home consoles to go exclusively digital after this generation. Sony has already invested heavily in cloud gaming, but its expensive PlayStation Now service leaves much to be desired. PlayStation 5 will also support PlayStation 4 and PlayStation VR backward-compatibility.

The other side of the coin is software, and during the current generation, Sony notably outperformed Microsoft with best-selling and critically acclaimed franchises such as God of War, Uncharted, The Last of Us, Horizon: Zero Dawn, and Marvel’s Spider-Man. Each of these IPs will likely see a sequel and/or “remastered” re-releases on the PlayStation 5. 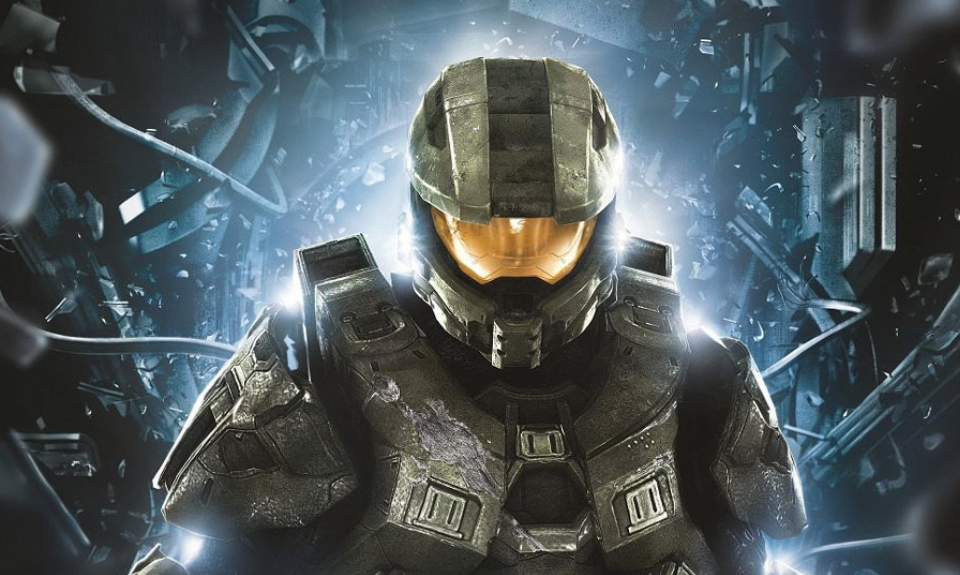 Microsoft formally announced its next-gen Xbox, codenamed Project Scarlett, at its annual E3 2019 press conference. Allegedly sporting an impressive standardized performance of 4K at 120fps (and up to 8K multimedia resolution), Project Scarlett sits at the bleeding edge of game experiences, both on console and for ultra-high-end PCs. Similar to Sony, Microsoft boasts that Project Scarlett is four times more powerful than the upgraded Xbox One X, which outshined even the PlayStation 4 Pro in hardware and performance.

Microsoft doesn’t intend to sleep on software, either, as it has also invested heavily into cloud gaming (with its Project xCloud service set for a live test later this year), as well as acquiring a slew of high profile development studios such as Double Fine, inXile, Ninja Theory, and Obsidian Entertainment. Combined with first-party blockbusters like Halo, Forza, and Gears of War, Microsoft is aiming to level the playing field against Sony’s enviable lineup of exclusive IPs. Halo Infinite has been confirmed as a launch title.

Select Xbox, Xbox 360 and Xbox One titles will be backward-compatible with Project Scarlett. Microsoft has positioned itself to be the “Netflix of gaming” with its Game Pass subscription service, which is available for both Xbox Live and Windows PCs.

Where Microsoft regularly underperforms is overseas, as the American-born Xbox brand has never penetrated the Asian markets. By contrast, Japan-based companies like Nintendo and Sony thrive in the region. On the Xbox 360, Microsoft tapped the creator of Final Fantasy to make exclusive JRPGs to appeal to Japanese gamers, but any interest was short-lived. Promising Xbox One title Scalebound, developed by famed Japanese studio PlatinumGames and revealed at Microsoft’s E3 2014 press conference, was quietly canceled three years later, leaving little to entice Eastern audiences on the Xbox platform. How Microsoft plans to combat this in the future, if anything, remains to be seen.

Microsoft is also the only first-party company without a VR offering. While Nintendo’s Labo VR experiment was a failure, Sony’s efforts with PlayStation VR have been well-received and will live on via the PlayStation 5. 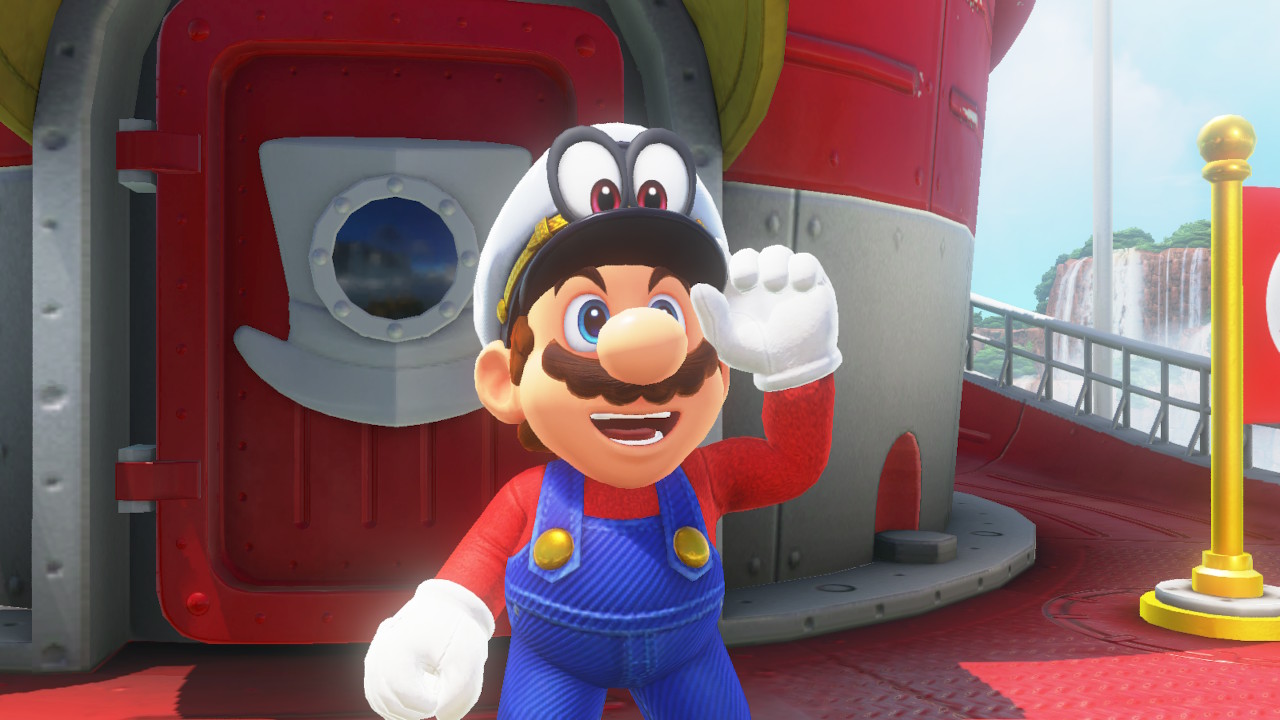 Following the lackluster sales Nintendo Gamecube (2001), Nintendo opted out of competing head-to-head with Sony and Microsoft on the cutting edge graphics front, instead focusing on unique “experiences.” This greatly worked in their favor with the Wii and Switch, but not so much with the Wii U. At the recent 79th Annual General Meeting of Shareholders, legendary Nintendo developer Shigeru Miyamoto (Donkey Kong, Super Mario Bros., Wii Sports) stated that Nintendo intended to once again revolutionize a control scheme that will become the standard for next-gen consoles and beyond, as it once did with the “d-pad” (NES) and analog stick (N64).

Nintendo has yet to reveal much else regarding its next-gen plans, and is still supporting the Switch with the recently released Nintendo Switch Lite. Historically, Nintendo releases its next-gen contender within a year of Sony and Microsoft’s offerings.

Between Sony, Nintendo, Microsoft, and newcomer Google Stadia, the next generation of home gaming will be a decisive one. As an investment, Nintendo generally tends to be a safe bet; while it does have some notable failures (Virtual Boy, GameCube, Wii U), it tends to knock it out of the park more often than not.

Sony and Microsoft have gone back and forth over the past two decades, with Xbox grabbing a sizeable market share for itself while still struggling in key markets like Asia. Unless Microsoft can shake that curse, it will always be performing with one hand (and billions of dollars) tied behind its back. But Sony is not impervious to mistakes, and it only takes a few questionable decisions for the PlayStation brand to bare its neck and allow a competitor to strike, as was the case with the PlayStation 3 and the Xbox 360.