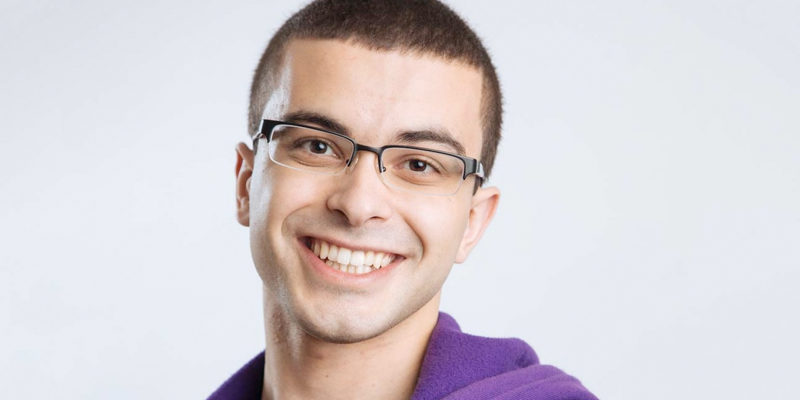 The 24-year-old Canadian streamer and pro Fortnite player has over 4.6 million YouTube subscribers, making him one of the most popular content creators on the platform. Now, he is bringing his substantial audience to the Amazon-owned Twitch.

Amyoony cites Twitch’s more robust community management tools and higher stream quality as reasons for the move. Twitch also offers several programs for esports competitors, including the Twitch Rivals event which is exclusive to users of the platform. Amyoony has been open about his desire to have a larger profile in the esports community, especially in competitive Fortnite.

To smooth the transition for Amyoony’s existing fans, Twitch will be offering a “loyalty bonus” to anybody who has purchased a subscription to the streamer’s content, matching their loyalty badges and other aesthetic signifiers and perks on the new platform.

Amyoony says that his history of archived streams will remain on his YouTube channel, and that he will continue to use the platform for vlogs and announcements.

In a statement, Amyoony said of the move:

“I’m focused on serving my great community of upbeat, positive gamers, and Twitch’s exclusive features make it a natural fit for this next chapter in my career. I am now more committed than ever to elevate my competitive play, engage fans in real time, and ensure my followers are enjoying the streams. Twitch’s exclusive tournaments, its incredible roster of today’s top players, truly live broadcasts, and suite of broadcasting tools really weighed on my decision to move.”

Specific financial details have not been made public about either deal, but analysts are describing the new rush to secure high-profile exclusivity contracts as an “arms race.”

Growth for Blevins has been slow but steady since leaving his home at Twitch. When he left the Amazon-owned service he boasted 14 million subscribers. At the time of writing, he has accumulated just over 2 million subscribers on Mixer, just shy of one month since joining the service. Ninja most recently announced a “multi-year” partnership with Adidas.

Amyoony says he is “100 percent” certain his nearly 5 million YouTube subscribers will follow him to Twitch. At the time of writing, he already has nearly 150,000 followers.