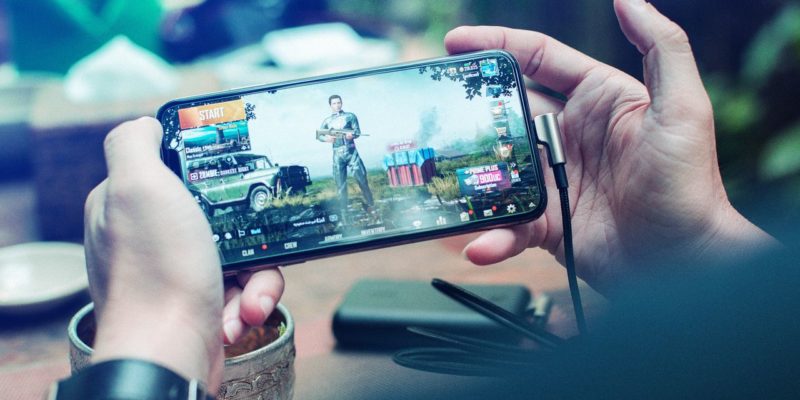 PC and mobile game revenue for the Greater Southeast Asia (GSEA) region, which includes Southeast Asia and Taiwan, will surpass US$5 billion in 2019. Revenue is projected to exceed US$8.3 billion alongside a player base of 320 million gamers in 2023, according to a report by market intelligence and analytics firm Niko Partners.

“The importance of esports as a growth driver in the mobile gaming industry in GSEA cannot be overstated,” said Lisa Cosmas Hanson, founder and managing partner of Niko Partners. “Countries in the region have embraced esports not only for entertainment, but for tourism, engaging young people with politicians, and for promoting infrastructure development.”

There are currently over 500 million smartphone users, which will rise to 628 million by 2023. In addition, approximately 40% of all smartphone users play mobile games. This number is expected to rise after 5G coverage is placed in most GSEA countries in 2020. Internet user penetration in Southeast Asia and Taiwan is also projected to pass 99% by 2023, an increase from 77% in 2019.

Esports is the most important driver of growth in Asia’s game industry, with the majority of the market playing and competing in esports titles. Singapore-based Sea Corp’s (NYSE: SE) Garena developed mobile battle royale title Free Fire, which recently surpassed US$1 billion in global revenue. It also boasts a larger user base than Fortnite and PUBG Mobile combined.

Niko Partners’ research methodology included conducting a survey with gamers and interviews with executives at major companies. They also analyzed trends on key topics like esports, leading games and game company market share estimates. Additionally, they used lists of leading games, along with drivers and inhibitors for growth, regulations, user acquisition, and more. It has summed up the five-year forecast in two reports, one for each of the respective platforms.