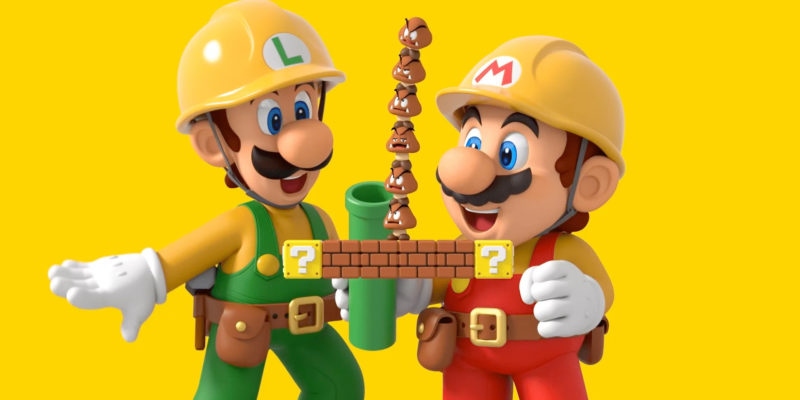 Income from the company’s mobile division was a comparably modest ¥10 billion ($92 million USD), representing an increase of 10% year-on-year.

Nintendo is hinging its future performance primarily on a number of Switch-exclusive titles being released on a monthly schedule in the near future. Fire Emblem: Three Houses was released July 26. PlatinumGames’ Astral Chain is scheduled for August, the remake of The Legend of Zelda: Link’s Awakening for September, Luigi’s Mansion 3 for October, and Pokémon Sword and Pokémon Shield for November.

The company will also release an updated version of the Switch with increased battery life in August, and a less expensive, handheld-only variant on the Switch called the Switch Lite on September 20. The company expects these new models will enable the continued increase of its profits from hardware sales.