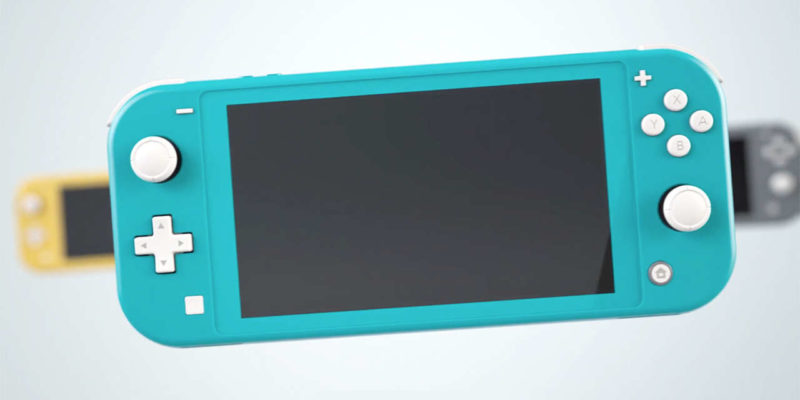 Shares of Nintendo (OTCMKTS: NTDOY) dropped by 4.3% at close on Tuesday, falling to the company’s lowest point in eight months, due to disappointing early sales of the recently launched Switch Lite game console in Japan.

The portable offshoot of the extremely popular Nintendo Switch console sold over 160,000 units in Japan during its first week, according to figures from Media Create, via Niko Partners analyst Daniel Ahmad. A Famitsu survey puts the number at around 180,000. In either case, the sales number falls well below the 300,000 units that JPMorgan and Citigroup expected.

The original report put the number at 114,000. Citibank analyst Minami Munakata reacted to that figure by explaining, “Casual gamers that could be drawn to the new console are unlikely to rush to buy the console immediately after…launch. Still, it could be that the Switch Lite is attracting fewer casual gamers than we presupposed.”

Additionally, retailers told GamesIndustry.biz that Switch Lite sales in the UK were also low, with about 13,500 units sold in its first week. By comparison, the Nintendo Switch has sold roughly 1.9 million consoles in the UK since it launched in 2017. However, retail executives remain optimistic that sales will pick up during the October holiday shopping season or when Pokémon Sword and Shield release in November.

The Switch Lite can be compared to the launch of the Nintendo 2DS in 2013. Similar to the Switch Lite, the 2DS was an offshoot of a different system, the 3DS, designed to appeal to more casual gamers. It sold 200,000 units in the UK during its first two months, but sales didn’t truly pick up until the October half-term holiday.

So, Nintendo may still experience a major rebound and meet high expectations, especially given that reviews for the Switch Lite have been generally positive. The Switch Lite is essentially a scaled-down version of the Nintendo Switch with a focus on mobility at a lower price point.

Apart from the disappointing first-week sales numbers, Nintendo has been experiencing a very positive year. Nine Switch exclusives are on NPD’s top 20 best selling games chart for August. Additionally, the NPD Group said that Nintendo Switch was the only exception to declining hardware sales as the lifecycles of rival consoles near their end.