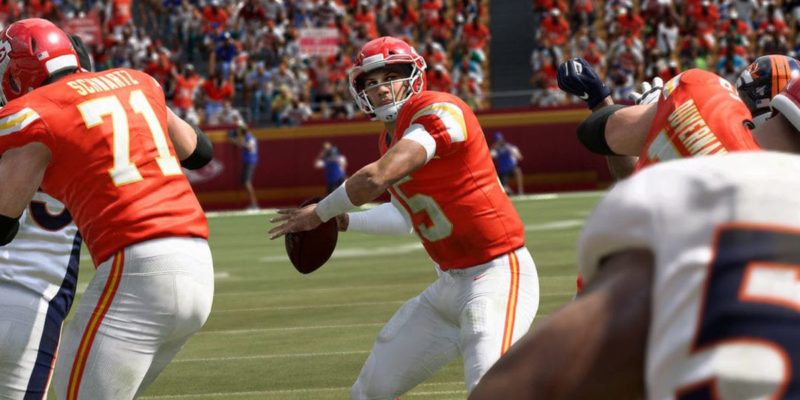 The NPD Group has published its monthly US video game sales report for August 2019, adding to an already difficult year for the industry. According to the report, hardware, software, and accessory sales were down 18% year-over-year to $666 million in the US. These figures include both physical sales and digital sales from a group of major publishers.

According to the NPD, spending on games was down 6% compared to last year to $7 billion. Although software sales were up slightly in August, they were not enough to offset the huge decline hardware sales.

Hardware sales fell 22% year-over-year to $167 million, adding to a months long downward trend. Every month this year has seen a double-digit drop in hardware sales, with year-to-date spending on hardware was down 21% to $1.6 billion. February’s 12% decline is the best performing month so far.

This trend is likely to continue as the current PlayStation 4 and Xbox One game consoles near the end of their lifecycles. The only exception is the Nintendo Switch, which saw hardware sales gains to become the bestselling in August and every month this year to date.

Software sales haven’t done as badly as hardware this year, but they still saw declines in August. Dollar sales of tracked games fell 22% to $257 million, the lowest total for an August month since 1998. However, the NPD notes that Switch games helped lift software sales overall this year by 1% to $3.1 billion.

August’s bestselling game on the NPD sales chart is Madden NFL 20, which continued the momentum from its July launch. Minecraft came in second place and Astral Chain was the best performing new release to make the list.