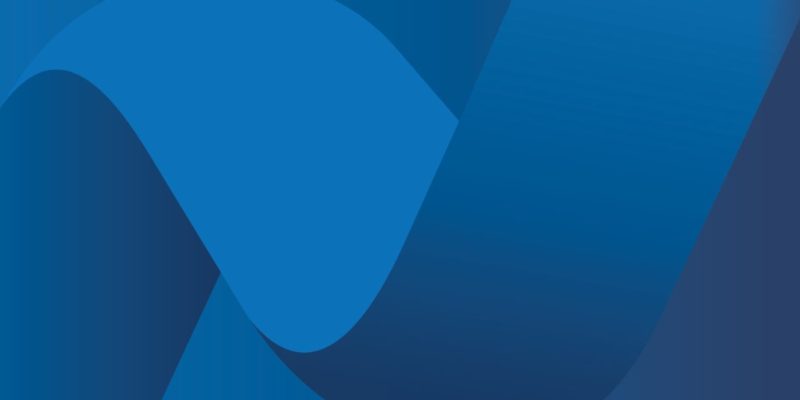 People generally know that video games are a popular form of entertainment, but market research firm NPD Group has provided the numbers to prove it. According to a recent report, almost three quarters of Americans play video games.

These findings are from the 2019 Evolution of Entertainment Study, which surveyed 5,000 Americans who are age two or above. The survey revealed that almost 73% of the participants play video games, which is an increase of 6% compared to the previous year.

Additionally, the study also shows that about 17% of consumers’ entertainment time is spent playing games, and makes up about 11% of their total spending on entertainment. On average, consumers spent 74 hours a week on entertainment activities, spending about $928 over the course of six months.

Around 84% of participants said that their habits have changed in at least one category over the past year. For instance, attending live events fell by 10%, but the NPD survey also shows that those who did attend these events tend to spend significantly more on entertainment, averaging $1,500 across all activities.

Video games, especially mobile titles, saw stronger popularity among all demographics, with increased engagement and spending from children between the ages of two and 17. Just over half of all self-described gamers use one or more PC or console system to play, and the majority of mobile gamers stated that they played on a daily or near-daily basis.

However, the survey also found that the most popular form of entertainment is watching TV and movies, followed by listening to music and spending time online. Interestingly, over half the respondents (including adults) stated that they enjoy playing with or collecting toys, which is a good sign for video game merchandise.