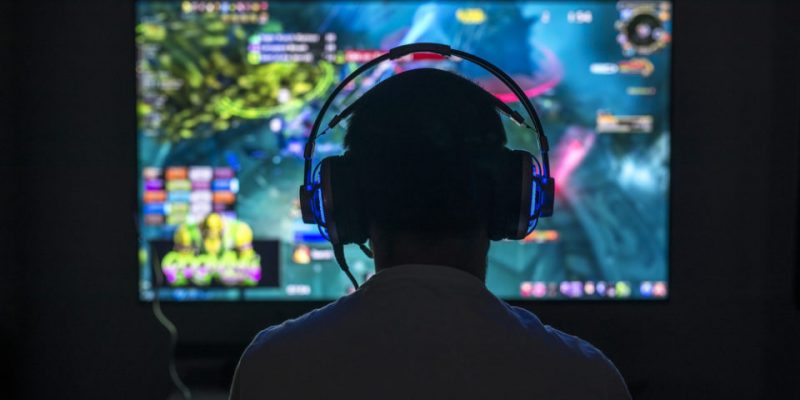 The NPD Group is an American market research company, and as a part of their different categories of market research includes the “Evolution of Entertainment” study. A survey was conducted in August of 2020 that included 5,000 participants aged 2 and above, all of whom qualified as participants for an entertainment category as they reported that they had personally participated in a relevant activity in the six months prior to the survey.

*Video Game Engagement Is On The Rise

• Four of every five U.S. consumers have played a video game in the past six months.

According to ‘2020 Evolution of Entertainment’ report from The NPD Group, this year, video game engagement in the U.S. is up significantly in terms of participation, time and spend, with four of every five U.S. consumers having played a video game in the past six months. The number of consumers playing video games in the U.S. has increased 6 points to 79%, with total time spent gaming increasing 26% and total spend increasing 33%.

This growth is consistent across platforms, with more players overall spending more time and money on the category as consumers have sought greater variety in their at-home entertainment options. Growth is particularly strong on mobile, which is likely to be the most accessible platform to a wide audience of consumers. Consoles also saw notable increases, driven by families seeking options for group play and by those seeking options for online play.

For many consumers, this increased engagement with games is likely to be part of a general increase in digital activities and device usage – with gamers also reporting increases in their online activities, including social media and streaming platform usage.

Although investment in the gaming category is up, overall time/money spent on other forms of entertainment for this audience is generally down. This is driven, for the most part, by COVID-19 restrictions, which have significantly impacted access to key categories like live events and dining out.

“This year, video games is one of the most consistent growth categories in terms of overall participation and investment relative to 2019. This may simply reflect an acceleration of trends that were in effect prior to the pandemic. If this is the case, then the gaming market could experience continued growth without a post-pandemic pullback,” said Mat Piscatella, video game industry analyst for The NPD Group. “If not, however, we may see a post-pandemic valley before returning to growth. It all rests on engagement.”