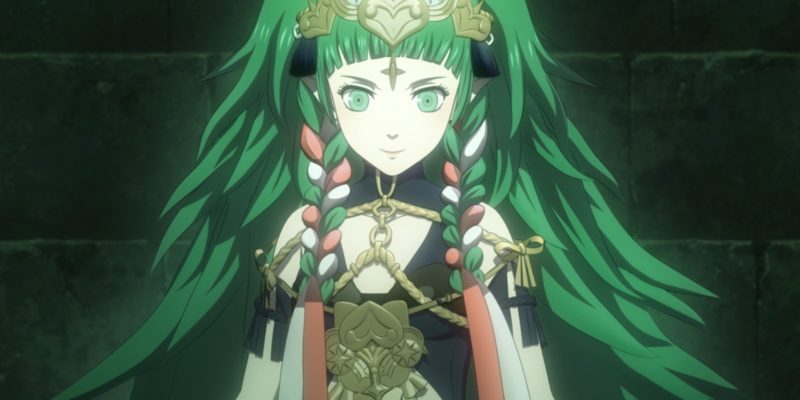 Spending on video game hardware is down 21% compared to this time last year, but sales of the Nintendo Switch continue to rise according to a report released by NPD Group analyst Mat Piscatella last week.

With new generations of Microsoft’s Xbox and Sony’s PlayStation in the works, gamers are likely holding off on buying new PlayStation 4 or Xbox One consoles. Meanwhile Nintendo sales have likely spiked due to a new version of the Switch with improved battery life hitting stores now, and pre-orders of the Nintendo Switch Lite, which releases on September 20. The bestselling accessory for the month was the Nintendo Switch Pro Controller, though the PS4 DualShock 4 Black remains the top-selling accessory for the year. Hardware sales for July totaled $1.5 billion, the lowest they’ve been since 2016.

The only title that beat Three Houses was Madden NFL 20, marking the 20th consecutive year that the latest game in the football franchise has been the hottest software of the month. Its streak was last broken in February 1999, when it competed with Final Fantasy VIII. Since releasing on July 30, Madden NFL 20 has already become the eighth highest selling game of the year. The top seller of 2019 remains Mortal Kombat 11, which was released in April. It is now the second highest selling title in the franchise’s history and the fifth bestselling fighting game ever.