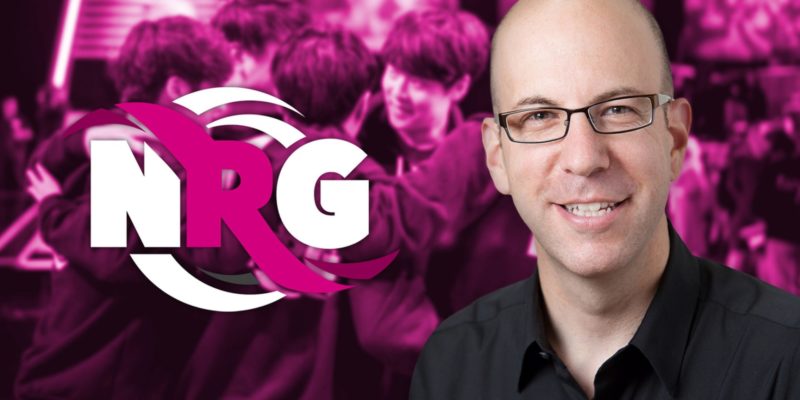 “[Counter Strike] sale was gut wrenching. We built that team the right way over a lot of years. Really like the guys, but the space is crazy. Totally owners fault. 100%. Salaries are dumb,” said Miller. “Too hard to even look at it as a loss leader. We want NRG to be around for a long time and current day CS model wasn’t going to help us get there.”

NRG Esports recently sold its CS:GO team to fellow North American team Evil Geniuses, for a rumored price of $3 million. This sale was reportedly used to help fund the organization’s entrance into the upcoming 2020 Call of Duty League where franchise spots were priced at $25 million. Miller later wrote that NRG would like to come back to CS:GO, but that the esports league is a “real tough game” for organizations because of its “economics and lack of structure”.

Miller later stated that operating costs for a top CS:GO team in North America are “in the ballpark of $2 million+.”

He was just as candid about the operating costs for Dota 2, writing “Salaries are huge. Players ask and get pretty much all of the prize money.”

To put that into context, the prize pool for The International, the Dota 2 finals competition, exceeded $30 million in 2019

“Teams break up and reconfigure very, very frequently,” Miller added. “Impossible to grow a brand or fan loyalty for the org. No real league or governance.”

Miller later commented about the mainstream media and the esports market.

However, he did have advice for mainstream media channels that are looking to get into esports. He suggested that major networks should exercise patience and proper marketing, and “Not try to wedge it into a sports broadcast format.”

He also addressed the questions about how esports compared to traditional sports.

“I get bummed sometimes when we compare ourselves to traditional sports or go after the ESPN audience. Who cares?” said Miller. “ESPN is going after the gaming audience. So is NBA. That is why there are so many traditional sports owners in esports right now. Trying to convert someone looking for a football game on TV to a gaming fan isn’t job #1 right now. 1-3 people on the planet game every month. Let’s start with them!”

Miller co-founded and ran Quattro Wireless in 2006, which he then sold to Apple for $275 million. He reported directly to Steve Jobs until leaving in 2011. Miller held a position at Leap Motion as president and chief operating officer until April of 2014. He later created a startup named Remix Media Inc before co-founding NRG Esports with Sacramento Kings co-owner Mark Mastrov. NRG Esports’ Overwatch League franchise San Francisco Shock recently won Season 2 of the Overwatch League Grand Finals, with a $1.1 million prize pool.