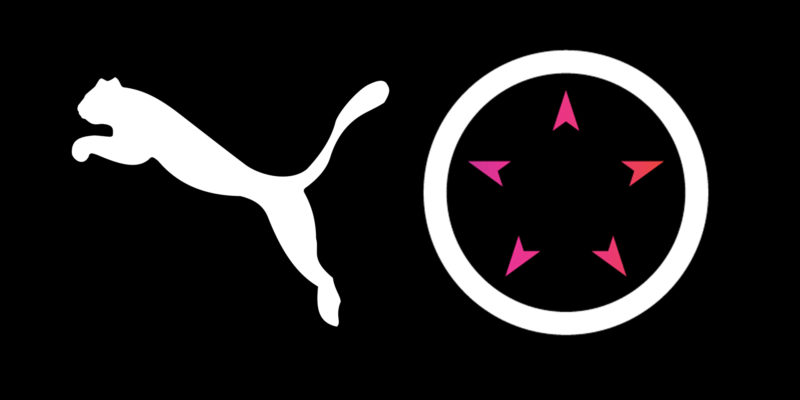 The two-year deal is valid exclusively in Australia, and will see Order players equip Puma jerseys during matches.

Regarding the partnership, Order CEO Chris Derrick said “Our fans are passionate about gaming and we’re thrilled that Puma recognize the evolution of esports in Australia. This announcement is just the beginning of the partnership and we can’t wait to collaborate with Puma as Order continues to grow in the future.”

General Manager of Puma Ocenaia Pancho Gutstein was similarly enthused, saying “We see esports as a growth market for Puma – not just in Australia, but globally. Order is a leader in their space and it’s our privilege to play a role in their future successes. We’re excited to welcome Order to the Puma family and look forward to building together.”

Puma has previously partnered with American esports team Cloud9. In January the two organizations announced a limited partnership that would cover Cloud9’s League of Legends Championship Series team during the Spring season. In May, the collaboration was expanded to a multi-year deal. The new deal outfits all of Cloud9’s teams in Puma equipment, and will include Cloud9-branded apparel for sale to the public through Puma’s retail outlets.

Overwatch Contenders is a seed tournament for aspiring Overwatch League teams. Between their strong performance in this tournament and their lucrative new arrangement with Puma, Order could soon be very upwardly mobile.