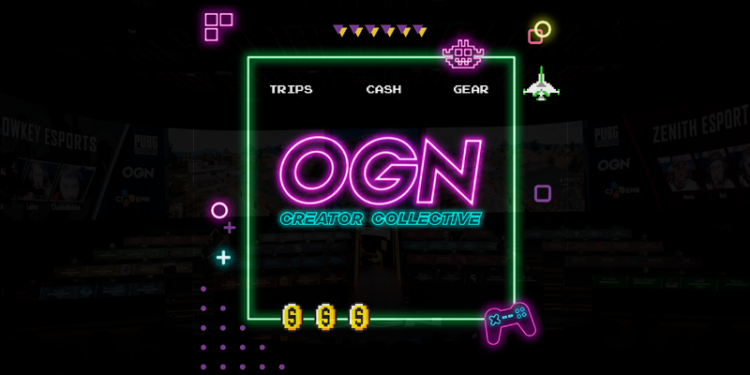 South Korean cable television channel and esports network OGN announced it had launched the Creator Collective. This program is designed to recruit content creators and influencers to the OGN Esports network, which they will then receive support from.

OGN will separate interested gaming content creators and influencers into three tiers based on their social media following. This will include the Junior Creator, Creator, and Premier Creator tiers. By joining the Creator Collective, members will gain access to sponsorship opportunities, social media promotion, a monthly salary, along with travel and expenses covered for qualifying gaming-related events.

In exchange for the benefits provided by the Creator Collective, members will have a requirement of streaming 10 hours a week, with 4 of those hours on the OGN Esports Twitch channel. In addition, creators will have to upload edited videos to the company’s YouTube channel twice a month and participate in their network’s content. Other requirements include social media takeovers, along with mentioning OGN Esports on Twitter and Instagram posts at least once a week. 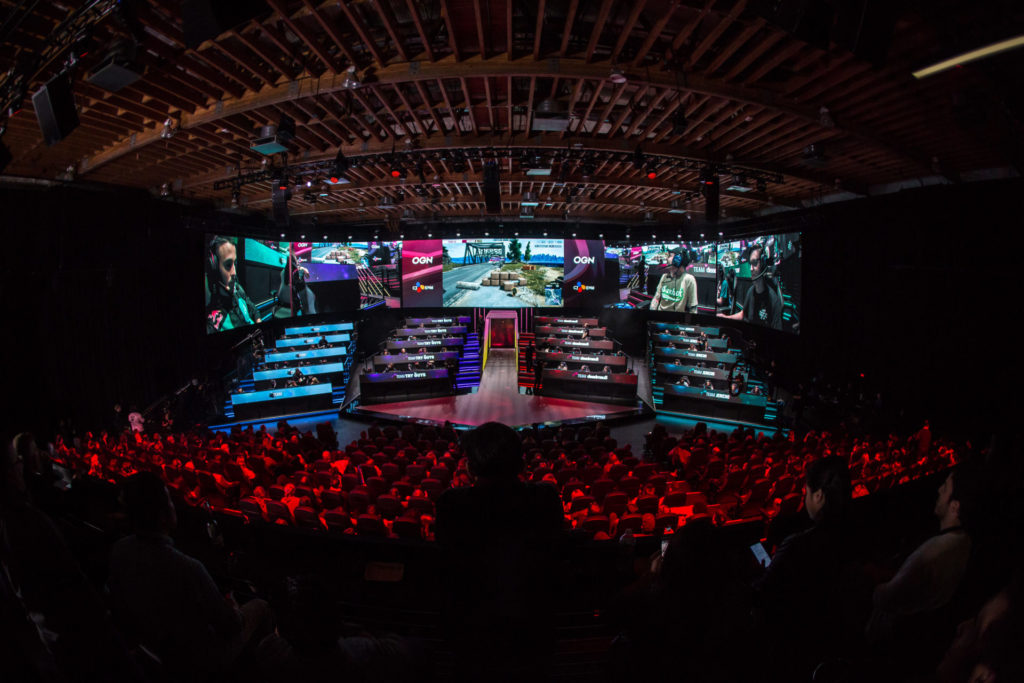 The OGN Creator Collective members will also be given a dedicated manager to help them grow, studio and broadcast talent for collaborations, and access to the OGN Super Arena in Manhattan Beach. This 35,000 sq. ft studio was designed specifically for battle royale games like Fortnite and PlayerUnknown’s Battlegrounds (PUBG). It has the ability to host up to 100 players and 500 audience members. Previous events that have been hosted in the arena include the National PUBG League (NPL) which featured a $1 million prize pool.

OGN started as a cable television program around the growing StarCraft scene in Korea. Viewership success allowed the channel to also host the OnGameNet Starleague (OSL) esports tournament. Eventually, the company went on to broadcast video content and host professional matches for games like Starcraft 2 and League of Legends.