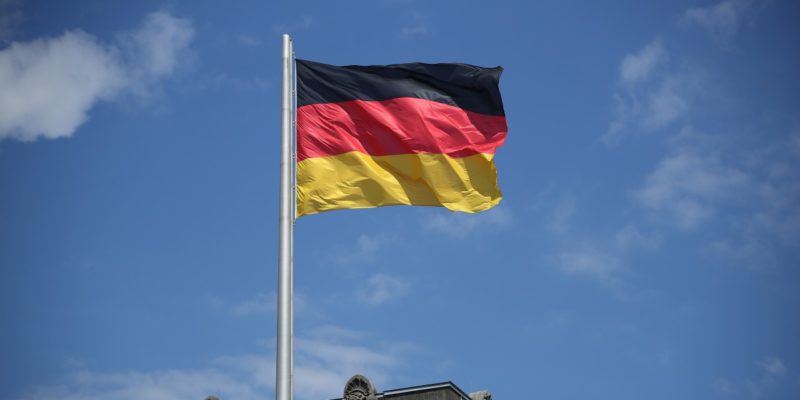 As PC gaming flags, smartphones and home consoles are ascendant.

Game managing director Felix Falk speculates that convenience and the diversity of available titles contributed to the rise of the smartphone as Germany’s preferred gaming platform. “For young and old, women and men alike — within just a few years, the smartphone has developed into the most popular games platform in Germany. The high availability, the broad offerings of free games and the huge variety of titles have greatly expanded the market for game apps, which has driven the overall games market in the last several years.”

An aging population could also have contributed to the ascendancy of the smartphone. Game reported in April that about 10 million of the country’s 34 million computer and video game players — over 25% — are 50 or older. The average age of a German game consumer is about 36.4.

GfK’s research also reveals that the greatest revenue growth in the German games industry comes from online subscription services. All three major video game console developers offer services that provide players access to discounts and special perks, such as Sony’s PlayStation Plus service, or access to Netflix-like exclusive libraries, like Microsoft’s Game Pass. Software publishers and developers are even beginning to offer their own subscription services, such as EA’s Origin Acess and Ubisoft’s Uplay+. In Germany, sales through such services nearly doubled from 2017 to 2018, soaring from €179 million ($200 million USD) to €353 billion ($395 billion USD), an increase of 97%.