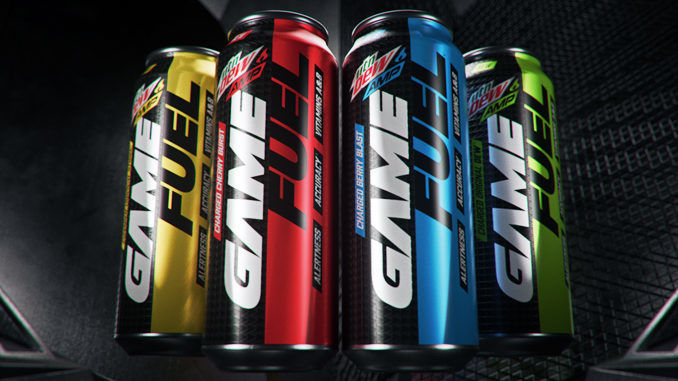 Although consumption of sugary beverages and junk food has declined globally over the past years due to healthier eating options, PepsiCo managed to buck that trend through by catering to a specific niche: gamers. Specifically, the snack and beverage company’s quarterly estimates beat market expectations through its Mountain Dew and Dorito brands, which offer products that are specifically tailored to video game enthusiasts and promoted at events such as esports tournaments.

The Mountain Dew and Doritos brands have had a long relationship with the gaming industry. In the past, PepsiCo sponsored Xbox One giveaways and more to promote these brands among gaming enthusiasts. In fact, Mountain Dew is spending 40% of its marketing budget on targeting gamers this year after investing $119.5 million on paid media alone in 2018. These include sponsoring professional esports teams such as Team OpTic, Counter Logic Gaming, Immortals, Team Dignitas, and SK Gaming while partnering with Activision Blizzard for Call of Duty World League events.

Its most recent offering is the highly caffeinated drink Mountain Dew Amp Game Fuel (not to be confused with the G Fuel powdered drink), which hit store shelves in January. Described as “the first drink made by gamers, for gamers,” the beverage continues the long history of offering limited-edition energy drinks such as the World of Warcraft branded Game Fuel. Developed in partnership with professional esports players, the beverage features special packaging that features a resealable cap and textured non-slip textured grip that’s comparable to what you might find on a pro-level gamepad. These embellishments help to ensure an uninterrupted gaming experience. While there’s some internal debate as to whether Game Fuel actually qualifies as a soda or energy drink, but what can’t be denied is how gamers can’t seem to get enough of it. In fact, it’s doing so well that PepsiCo is having a hard time keeping the specially canned beverage in stock despite its relatively high price compared to sodas – one 16 oz. can costs almost twice as much as a plain Mountain Dew. “Everything they make, we buy, and we’re selling every bit of product we make,” said Hugh Johnston, PepsiCo’s chief financial officer, referring to how the can’s special cap is made by a European supplier.

Sugar is going down

Although PepsiCo’s gains were double that of Coke’s, that’s not to say that the company isn’t still struggling. Gamers helped to offset the overall decline in soda consumption, but it’s not stopping it. This is evidenced by how PepsiCo also got a big boost from its bottled water business, which includes the Lifewtr and Bubly brands. They helped lift profits while sales of Gatorade declined.