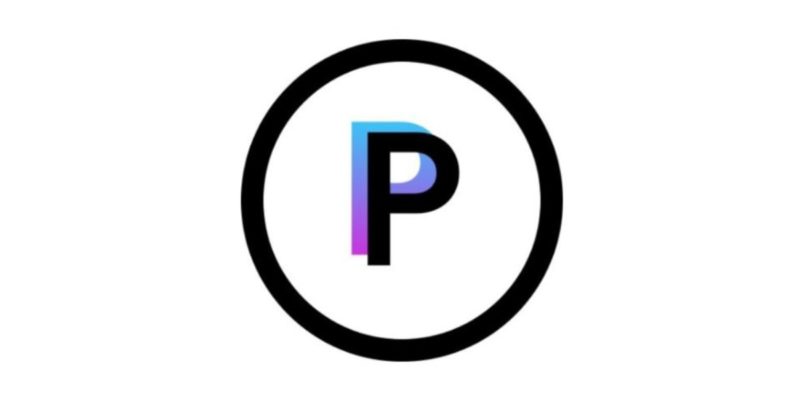 Gaming backend developer Pragma has closed a $4.2 million seed funding round, which was led by LA-based Upfront Ventures. Several other notable investors that participated in the round include Advancit Capital, Jarl Mohn (previous president at NPR), William Hockey (co-founder of Plaid), and more.

Chris Cobb, CTO at Pragma, said in a statement:

Creating online multiplayer games is increasingly complex and expensive. Studios are hindered by the need to not just create compelling games, but also to build custom server technology to operate their game.

The company sees its services as a complement to front-end game engines made by companies like Epic Games. Pragma chief executive Eden Chen says the use of toolkits to shorten time to market in mobile app development was a huge inspiration.

Since multiplayer games have become so popular, development times are much longer than before. Chen remarks it’s not uncommon for games to take 5-10 years to launch out of beta.

In a world where gaming studios have long used third-party engines to power their front-end development, it makes no sense for the same studios to spend millions of dollars to build their own custom back-end. This broken system has lasted for so long because creating a reusable, platform-agnostic backend is not just extremely complex but rarely prioritized compared to the game.

Multiplayer games are more lucrative than ever, therefore a service making development easier should be in high demand. Because of this, it will be interesting to see if any major developers will outsource their backend development to Pragma. The service will launch to an exclusive set of beta users in late 2020.