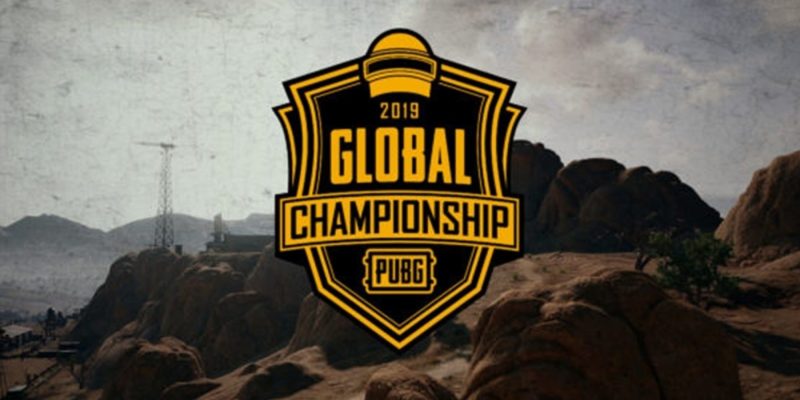 PUBG Corporation has announced the in-game cosmetic items it will offer for sale prior to the PUBG Global Championship for PlayerUnknown’s Battlegrounds (PUBG) between November 8 – 24. While a portion of the proceeds will be added toward the Global Championship prize pool, revenue sharing for participating organizations’ branded team items has been reportedly canceled.

The PUBG Global Championship in-game cosmetic items include clothing, combat gear sets, weapon and vehicle skins, along with a player emote. Fans can purchase these in-game cosmetic items starting November 5, with 25% of net proceeds added to the overall prize pool of $2 million. The teams that are participating in the PUBG Global Championship Pick’ Em Challenge will get an additional 25% of item revenue share, based on fan votes. Fans that predict the winning team through the Pick’ Em Challenge will receive exclusive in-game rewards.

However, the initial revenue sharing concept for team-branded in-game items has been canceled. This is due to challenges when it came to the development process, according to a report by Esports Insider. The reason provided was the “inability to ensure a high enough quality skin to represent [participating] organizations in PUBG”. The team-branded items would have generated 25 percent of revenue from sales, toward the esports teams themselves.

The revenue share system is an important aspect in esports leagues, because it is one way for organizations to make a return on investment. Fielding a team in a particular esports title means paying player salaries, room and board, and travel expenses among other costs. Games like League of Legends and Overwatch offer participating teams revenue share from in-game cosmetic items to merchandising. Unfortunately, with PUBG canceling revenue share for branded team items at its biggest esports competition for 2019 – the PUBG Global Championship, this may be a sign for the future.

Organizations like Cloud9, NRG Esports, Team Vitality, and Spacestation Gaming have parted ways with the PUBG competitive scene. One reason for this shift is most likely to do with the lack of originally promised in-game skin revenue. The PUBG Global Championship is the final event for the 2019 competitive season and features 32 teams competing for a $2 million prize pool. The Group and Semifinals stages will be held at the OGN Super Arena in Manhattan Beach, with the Grand Finals at the Oakland Arena in California.