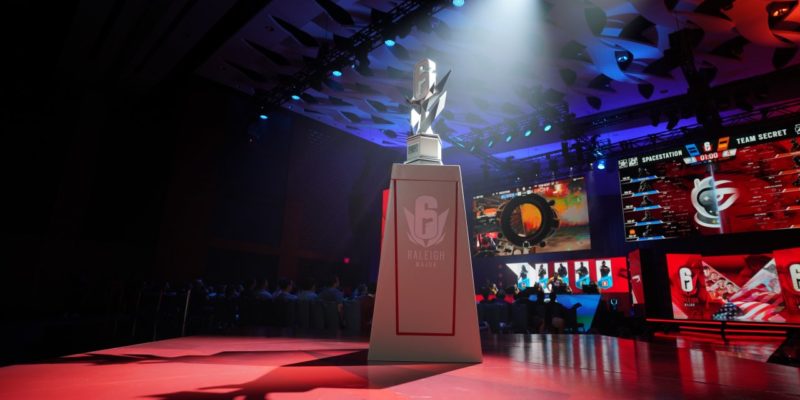 The Rainbow Six Siege Major tournament brought $1.45 million to the economy of Raleigh, NC, when it was held there in August, according to a report from the Greater Raleigh Esports Local Organizing Committee.

The week-long tournament brought 16 teams to the city to compete for $500,000 in prizes at the Raleigh Convention Center, which also hosted team meet & greets, merchandise and photo booths, a community art wall, cosplayers, and giveaways. This was the largest Rainbow Six tournament held in the United States to date and the second annual Major, following the competition’s launch in Paris last year. 16 million people spent approximately 6 million hours watching the event on Twitch, where it was broadcast in more than 15 languages.

An estimated 2,600 people attended the competition each day, and over 70% of them were visiting from other states or countries. The $1.45 million was spread across the city’s hospitality, food and beverage businesses, along with other industries.

“Esports is not something that can be homegrown overnight,” Big Block managing director Ed Tomasi said in a statement. “By leveraging our team’s 20-plus years of collective relationships, trust, and experience in global esports production and brand management, Greater Raleigh has quickly been elevated on the global stage for having the facilities and ecosystem for hosting world-class esports events.”

The newly formed Greater Raleigh Esports Local Organizing Committee hopes to host more than five esports events in the city each year. Loren Gold, executive vice president of the Greater Raleigh Convention and Visitors Bureau, said in a statement that she believes the city is well positioned to become a hub for the industry because it is also home to several game publishers, technology companies, and universities with game development programs.