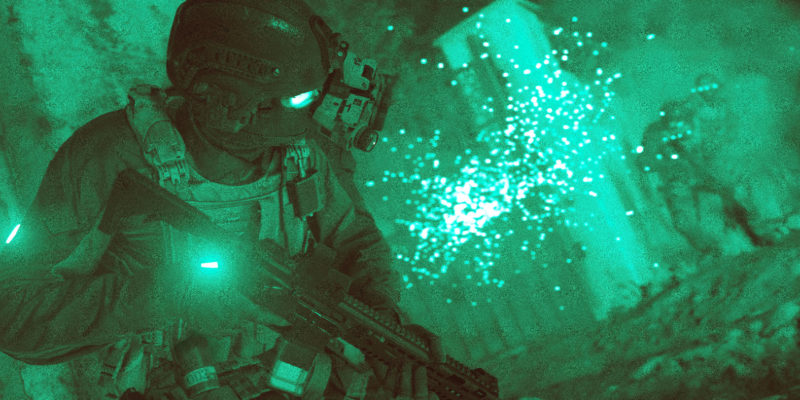 Revenue for the quarter was $1.39 billion, 78% of which came from digital bookings. This figure was above the previous outlook of $1.31 billion, but below the $1.64 billion reported in Q2 2018. Non-GAAP earnings per share were $0.53, following a similar pattern of being above projections, which were $0.35, but below the previous year’s $0.62. Net bookings adhered to the same trend. For the reported quarter they were $1.2 billion, beating the outlook of $1.15 billion, but falling below Q2 2018’s reported $1.38 billion.

The decline in revenue was attributed in part to the company’s loss of online title Destiny, ownership of which reverted to developer Bungie when it went independent, and lack of capitalization of advertising revenue in mobile titles by King. Advertisements have recently been added to mega-hit Candy Crush, with early reports indicating ad business doubling for that title alone.

Despite MAUs being down overall, however, numbers are actually up in several key areas. Call of Duty: Black Ops 4 saw an increase in monthly users relative to the previous year, fueled by new in-game content. Online card game Hearthstone saw an increase in active users compared to the previous quarter after the release of a new expansion. World of Warcraft experienced a surge of new users in anticipation of the upcoming World of Warcraft Classic mode later this month. Candy Crush was one of the only titles under the King division to see growth this year, thanks to the implementation of a new game mode. 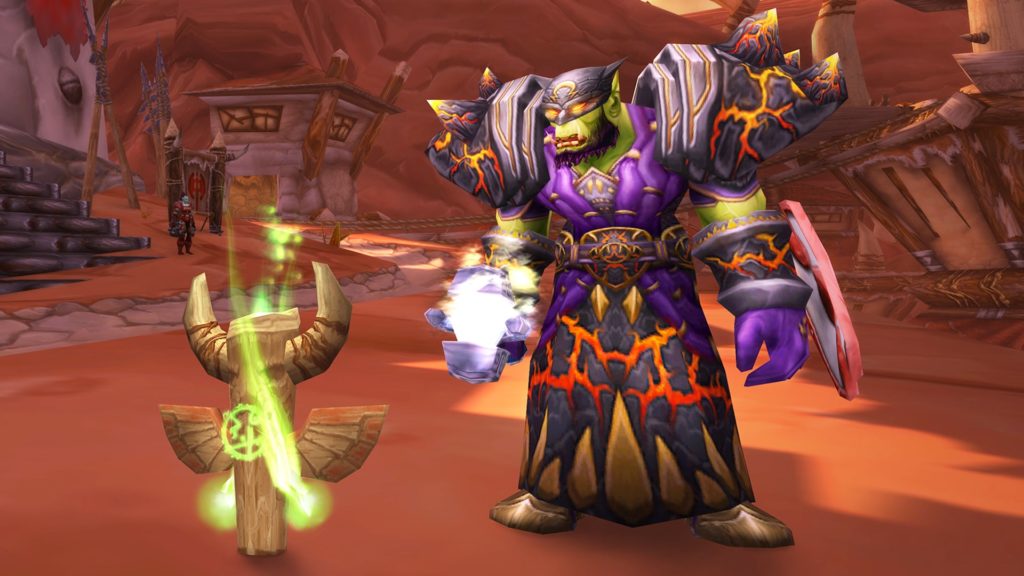 Despite disappointing numbers, the company pledged to continue supporting its existing franchises with new content to drive up engagement. Call of Duty, Candy Crush, Warcraft, Hearthstone, Overwatch, and Diablo were all examples cited of franchises that would see renewed investment, expansion of development teams, and experimentation with new business models.

“Major awareness campaigns” are being prepared for upcoming tentpole releases Call of Duty: Modern Warfare and World of Warcraft Classic. Mobile title Call of Duty Mobile, developed in partnership with Tencent (HKG: 0700), is currently being market tested in Canada and Australia.

Worth noting is that while metrics are declining for the company across the board, it has still routinely outperformed its own estimates. President and COO Coddy Johnson reaffirmed the company’s commitment to “major upfront launches” during the report, indicating that a great deal of importance is being placed on the October release of Call of Duty: Modern Warfare. It might take until Q4, then, for Activision Blizzard to finally reverse its downward trajectory.