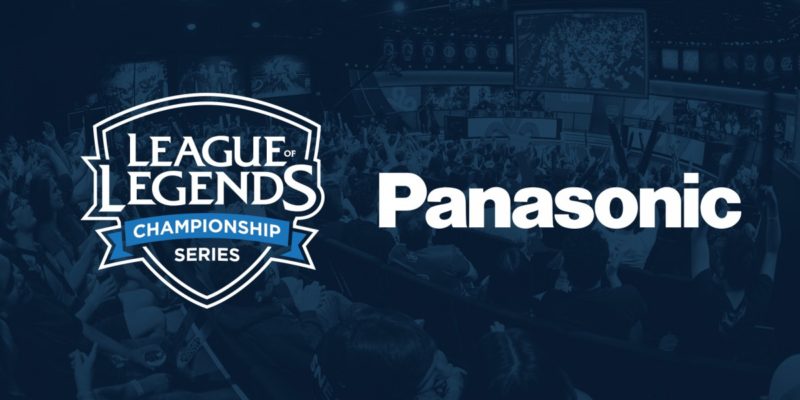 As part of this partnership, LCS and LCS Academy matches will be available in a “near-live format” on commercial aircraft that is equipped with Panasonic Avionics’ in-flight entertainment systems. No further information was disclosed on the specific airlines that will support the League of Legends matches. It is also not yet confirmed whether matches from regions other than North America will be aired.

“Esports brings significant value to an airline by enhancing the passenger experience with engaging content that has garnered one of entertainment’s fastest-growing audiences,” said David Bartlett, chief technology officer of Panasonic Avionics. “Similar to traditional sports, esports is most valuable when broadcasted live. For airlines, these innovative solutions provide a game-changing way to differentiate themselves in the market, and a unique way to drive ancillary revenue generation.”

Panasonic also boasts on its website to have been the only company to supply in-flight entertainment systems to “the top three Airlines of the Year” for 17 years in a row, with rankings by SKYTRAX for the World Airline Awards. The top three are currently Qatar Airways, Singapore Airlines, and ANA All Nippon Airways.

Riot Games recently made several announcements about new titles during its 10th anniversary. This includes digital card game Legends of Runeterra, shooter game nicknamed Project A, animated series Arcane, along with a mobile version of League of Legends and Teamfight Tactics.