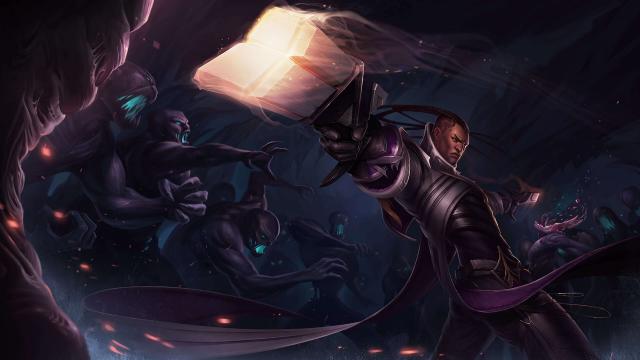 In a blog post and press release shared on Riot Games’ website, the League of Legends developer said it does not have a systemic problem with gender discrimination, sexual harassment, or retaliation against women but that it still plans to settle a class action lawsuit filed by a group of current and former employees who claimed to have experienced all three issues.

The statement says that after extensive review, the company found that “some Rioters have had experiences that did not live up to our values or culture” and that other employees wanted the lawsuits and news stories surrounding them to end. While the company expressed confidence that it would be victorious if the case went to trial, Riot concluded that settling would allow employees move forward faster.

“We are grateful for every Rioter who has come forward with their concerns and believe this resolution is fair for everyone involved,” Riot CEO Nicolo Laurent said in the press release. “With this agreement, we are honoring our commitment to find the best and most expeditious way for all Rioters, and Riot, to move forward and heal. Over the past year, we’ve made substantial progress toward evolving our culture and will continue to pursue this work as we strive to be the most inclusive company in gaming.”

The terms of the settlement were not disclosed and still need to be approved in court. In the meantime, Riot has been working to prevent further litigation through efforts led by chief diversity officer Angela Roseboro, who was hired in March. In an August 6 post on Riot’s website, Roseboro listed some of the steps the company has taken since an August 2018 Kotaku article accused it of having a “culture of sexism.” These include starting a diversity initiative meant to ensure more women and minorities interview for director level and higher positions, conducting a pay equity analysis, and launching an internal job posting board meant to help existing employees advance their careers.