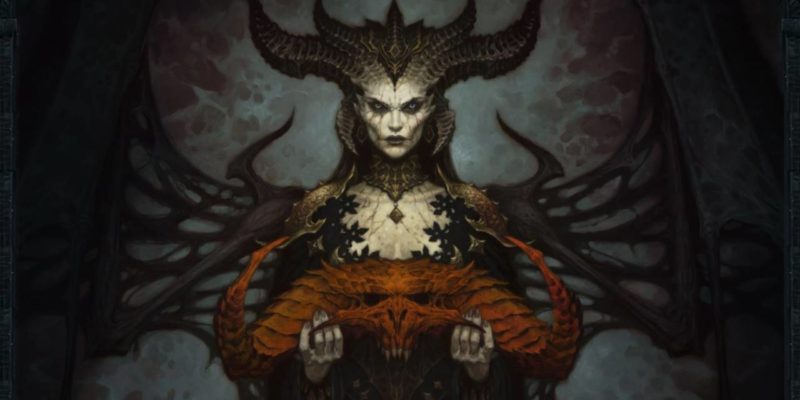 Rod Fergusson, former studio head of The Coalition, has left the Gears of War franchise to oversee Diablo IV’s development. The news comes from a tweet Fergusson posted announcing his move to Blizzard Entertainment.

Bringing a wealth of experience to Diablo

Fergusson is an industry veteran and worked on the Gears of War IP for over 15 years. He worked at Epic Games during the series’ conception, but later left the company in 2012. Following that departure, he managed to shape other major titles including Bioshock: Infinite.

However, Fergusson found himself back on board with Gears after Microsoft acquired the rights in 2014 and developed it in-house under The Coalition.

It’s worth noting that Fergusson won’t officially leave his post until March, where he will see out most of Gears Tactics’ development before it releases on April 28.

“Leaving is bittersweet as I love our Gears family, the fans, and everyone at The Coalition and Xbox,” he said in the tweet. “Thank you, it has been an honor and a privilege to work with you all.”