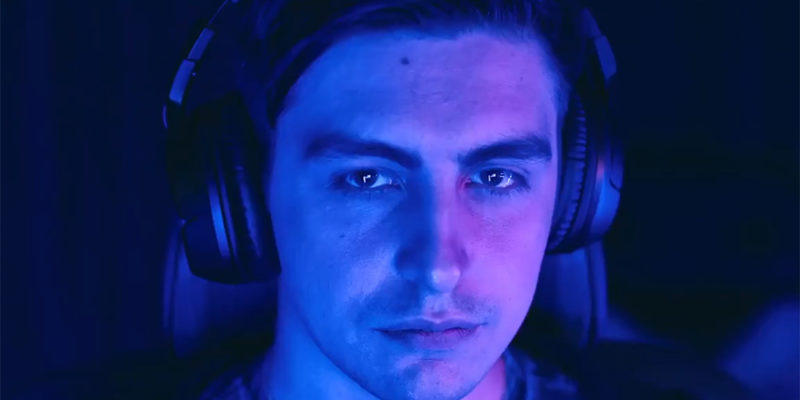 Twitch megastar Michael “Shroud” Grzesiek announced today on social media that he had signed an exclusive deal with Microsoft’s live streaming platform Mixer. Shroud joins Tyler “Ninja” Blevins, who also recently moved over to Mixer in August in a similar deal. Both streamers were considered one of the most popular live streamers on the Amazon-owned platform.

“Streaming is my passion and I owe my success to my fans who have helped me get to where I am now. Mixer provides the flexibility to center my attention around them,” said Michael “Shroud” Grzesiek, in a statement. “I am excited to join the Mixer community, as well as continue to build relationships with both players and fans.”

The former Counter-Strike: Global Offensive professional player transitioned to content creation after retiring from competitive play in 2017. Shroud found massive success on games like PlayerUnknown’s Battlegrounds and currently boasts over 7 million followers on Twitch. In 2018, Grzesiek accounted for 96.8 million hours watched and Blevins with 221.9 million hours watched. A statistic by Stream Elements also showed Shroud as the third most-watched streamer in the last three months, with 18.4 million viewership hours.

Tyler “Ninja” Blevins also commented on the reveal with, “Shroud making the move to Mixer is seriously a massive move for the platform and the streaming industry. Excited to watch more of his streams!”

However, Shroud didn’t provide any teasers before his move to Mixer, as Ninja did. Fans didn’t expect such a sudden change, but Shroud still managed to gain more than 36,000 followers, one hour after the initial announcement. The streamer had nearly 190,000 followers by the time he started streaming as well. Although he started his first-ever Mixer broadcast slightly late, almost 73,000 viewers were waiting for him.

In a Streamlabs and Newzoo report, the Microsoft-owned platform nearly tripled the number of hours streamed and doubled its channel count since Ninja signed his exclusivity deal. However, Mixer’s success didn’t help with the growth of other platform broadcasters, and the platform is still nowhere near Twitch’s size. Fortunately, the addition of these well-known names can help Microsoft promote its other products including new Xbox titles like upcoming Halo Infinite release .