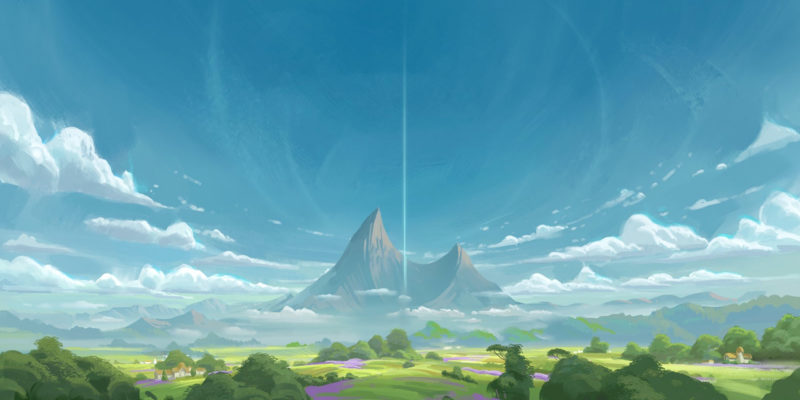 Game and tech startup Singularity 6 has received $16.5 million in Series A funding.

The company was founded in September 2018 by Riot Games alumni Aidan Karabaich and Anthony Leung. The two claim they want their new studio to produce “socially transformative” multiplayer experiences. The studio was established with financial assistance from London Venture Partners, who provided Karabaich and Leung with a $2.5 million seed investment. LVP also includes Unity and London-based Bossa Studios in its portfolio.

Singularity 6’s latest round of funding was led by Andreessen Horowitz, the California-based venture capital firm that invested $20 million in Improbable’s SpatialOS in 2015. LVP is returning as an investor, and Beijing-based FunPlus Ventures is contributing funds as well.

“Andreessen Horowitz (a16z) has been an early backer and an early believer in many of the most socially transformative companies the world has seen to date,” Karabaich said in a blog post. “We are humbled by their wealth of experience in building great companies and in their strength of belief in our vision and the potential of games.”

Singularity 6 betting on unique vision and lack of competition

Singularity 6’s first project has not yet been announced, but Karabaich and Leung have described it using uncommonly grandiose language. Karabaich has described the studio’s inaugural project as “a genre defining social simulation experience.” Leung has claimed that the development team has taken inspiration from games as diverse and groundbreaking as The Sims, Stardew Valley, Animal Crossing, and The Legend of Zelda: Breath of the Wild.

Leung thinks the company’s pie-in-the-sky vision will help it differentiate its output from other small- to medium-sized studios, who often attempt to emulate the aggressive and competitive work being produced by large studios at a fraction of the budget. “With our first product, we’re taking something that might have some competitive elements, but there’s a real opportunity in the game space that’s being underdelivered in low competitive experiences right now.”

“Society is changing a lot with technology, and we think in the near future that means changes to how our culture and lifestyle affects us finding value and meaning and social fulfillment,” Leung continued, in an interview with GamesIndustry.biz. “We think that games play a key part in that fabric of our lifestyle, at least serving as more than just superficial entertainment. And that’s the space we want to deliver on.”

Karabaich and Leung may have left Riot at the perfect time, as their previous employer is gradually recovering from a catastrophic few months.

In August 2018, around the time Karabaich and Leung left the company, a bombshell report unveiled the top-to-bottom culture of sexism at Riot. Almost a year later, the company had made no meaningful strides towards correcting that culture. In May, employees staged a walkout to protest the studio’s policy of forced arbitration in sexual harassment cases.

A follow-up investigation performed one year after the initial report revealed that the culture at Riot was finally starting to improve, however. At the most recent Evolution Championship Series event, Riot employee Tom Cannon revealed that the League of Legends developer is working on a fighting game, presumably with an eye towards the competition and esports communities.