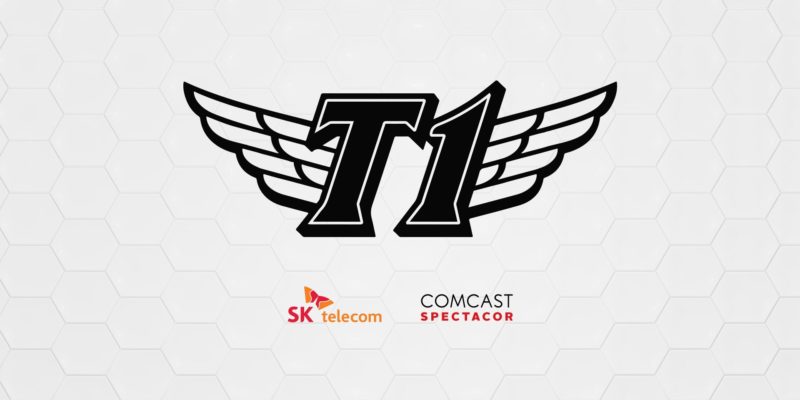 SK Telecom is the largest shareholder with a 55% stake in the joint venture. Comcast and venture capital firm Highland Capital have invested $41 million, becoming the second and third largest shareholders. The joint venture is worth around 110 billion won or $92 million USD in total. The headquarters will be based in Seoul, South Korea, but also have a regional office in Los Angeles named T1 West.

While Comcast Spectacor owns Overwatch League franchise Philadelphia Fusion and its Contenders team, these two will not be apart of the venture. The T1 venture will instead focus on SK Telecom’s existing three esports teams and the future expansion to 10 teams total in 7 gaming titles. The Korea teams will be in games that include League of Legends, PUBG, Hearthstone, and Dota 2. The US teams will consist of Super Smash Bros, along with Hearthstone, Fortnite, and Apex Legends teams for both regions.

The United States and South Korea are the first and third largest esports markets. This is also Comcast’s first time investing in a foreign esports business. The T1 venture will utilize both companies’ global networks, telecommunication, and media technology resources to produce and stream esports content. There are also plans to sell broadcast rights, along with growing sponsorships and advertisements.