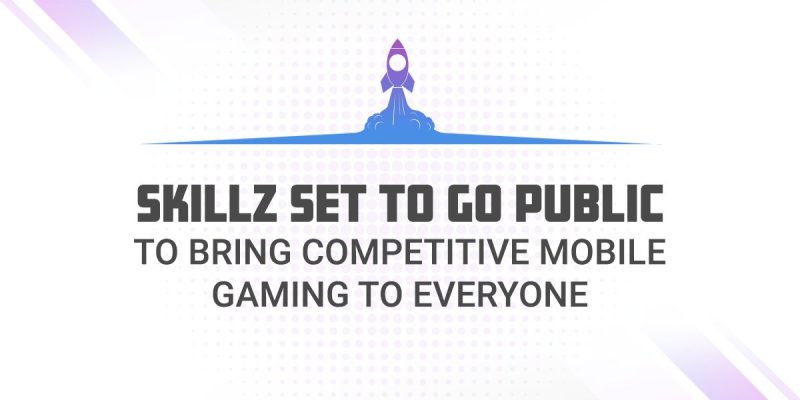 Last week it was announced that mobile games platform, Skillz, would be going public through a SPAC. A SPAC is a Special Purpose Acquisition Company that is strictly formed to raise capital through an IPO with the intention of acquiring a private entity. In this case, Flying Eagle Acquisition Corp, is the SPAC entity that will take Skillz public. Skillz will be valued at a $3.5B valuation and expects to raise $849M. The valuation is 15.5x 2020 projected revenue and 6.3x projected 2022 revenue.

The leadership of this SPAC are Harry Sloan, Jeff Sagansky, and Eli Baker. Harry Sloan was a founding investor and board member of ZeniMax Media, the parent company of Bethesda Softworks. Jeff Sagansky and Eli Baker, together, took DraftKings public in April through another SPAC, Diamond Eagle Acquisition.

Estimated cash proceeds from the transaction are expected to consist of Flying Eagle’s $690M of cash in trust and a $159M fully committed Class A common stock PIPE at $10/share led by Wellington Management Company, Fidelity Management & Research Company, LLC, Franklin Templeton, and Neuberger Berman funds. Flying Eagle’s stockholders with the right to redeem shares representing in excess of $95M of cash in trust have agreed not to exercise such rights in connection with the transaction.

If you’re unfamiliar with Skillz, it is a software company that builds mobile gaming tools to enable social competition in any game. Skillz was founded in 2012 and has been very successful in mobile gaming. In 2020 they are projecting $225M in revenue, have hosted over a billion casual esports tournaments, and currently distribute millions of dollars in prize money each month to consumers.

In response, many startups and VCs alike have decided to pursue innovation around liquidity options, which currently means lots of attention on SPACs. Bill Gurley of Benchmark has shared his views about the inefficiencies of the current IPO process, claiming that some investment banks are purposefully underpricing the shares giving the investment banks’ customers massive initial gains at the expense of early investors.