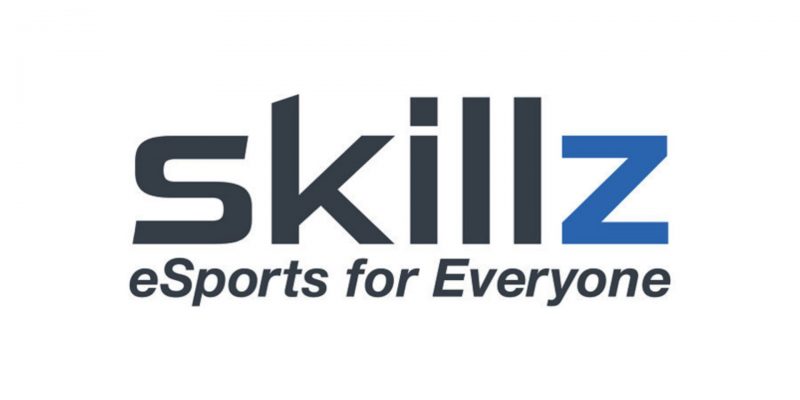 Cathie Wood; Founder, CEO, and CIO of ARK Invest  and one of their ETFs; ARK Next Generation Internet ETF purchased 215,000 shares of Skillz  this week.

Skillz is a mobile games platform that allows players to connect through competitions and tournaments. It gives franchises the opportunity to connect their players through a new form of gameplay. They are tailored for the smaller to midsized developer so those companies can generate revenue and build franchises without resorting to selling to a larger corporation or relying on selling advertising space. Consumers pay tournament fees, with the majority effectively going to the developers and Skillz retaining 14%.

Mid December, just prior the calendar turning over, Skillz went public via a special-purpose acquisition company (SPAC) called Flying Eagle Acquisition Corporation. Operating on the NYSE under the symbol ‘SKLZ’, experienced a strong start to its public domain.

So, why is it so important that Cathie Wood and ARK Next Gen bought into Skillz for an amount equating to just 0.07% of ARK’s holdings? Well the proof is right in front of us: Skillz stock increased over 20% since it was made public, and whenever ARK and Cathie Wood purchase shares of a stock, investors tend to follow, continuing to contribute to the stocks gain.

Currently, Skillz runs about 1,700 tournaments per second, and features an audience of roughly 2.7 million users per month. With over 10 million developers and 2.7 billion gamers globally in the mobile games sector, Skillz is primed to continue growth. The mobile games market is the largest in the industry, reaching an estimated US$86 billion in revenue in 2020. It has a lower barrier to entry compared to the other markets, and Skillz perfectly caters to the ease of that for both the players and developers.

Revenue grew over 90% over the last year, and heading into 2021 Skillz has US$250 million in cash and no debt. They estimate by 2025 the mobile gaming market will reach a value of US$150 billion, roughly doubling where it is at now. With top investors like Cathie Wood buying in, Skillz seems like a strong company for the future.