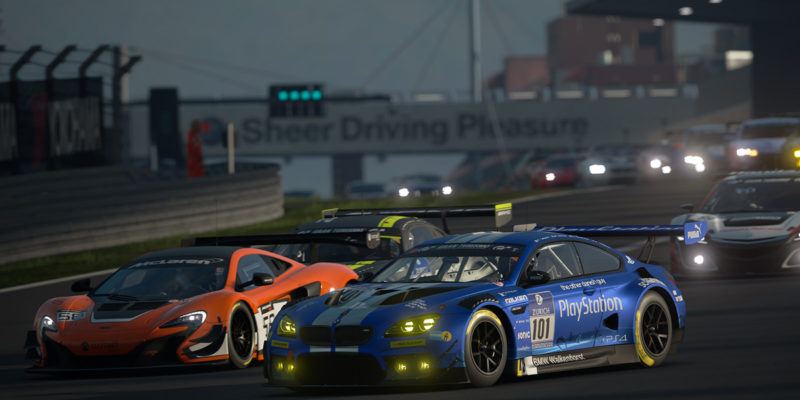 Sony game studios worldwide chairman Shawn Layden told Bloomberg that the company is open to releasing some of its exclusive titles for PCs.

Layden said Sony will continue to use exclusives to support to PlayStation, but that its multiplayer games could benefit from having a wider player base at launch. Sony had already announced that the upcoming PlayStation 5 will have cross-play with the PlayStation 4. Bringing new titles to the PC could not only expand the company’s sales but widen the player ecosystem if cross-play is also enabled between those platforms.

That’s something Sony has already shown it’s capable of with the fighting game Street Fighter V, which is available only on PlayStation 4 and PC. Sony only began allowing cross-console play with the PlayStation 4, Xbox One, and Nintendo Switch last year, starting with Fortnite. But that’s a third-party game and it doesn’t look like Nintendo or Microsoft get any PlayStation exclusives anytime soon. Sony was declared the winner of the most recent generation of console wars and is in no hurry to lose its edge as consumers start considering which new system to pick up next year.

The PlayStation Now streaming service already allows more than 120 exclusives from the PlayStation 2, 3 and 4 to be played on PCs. Bringing newly released titles there could help it compete with rival platforms such as Google Stadia, which launches in November and will allow players to use their PC, TV or Pixel phone. The Microsoft xCloud service is also expected to enter beta later this year.

In the meantime, PlayStation is facing competition from Xbox Game Pass, Microsoft’s game subscription service that lets users download both old and recently launched games for one monthly fee. The service added cross-play between PCs and the Xbox this summer.