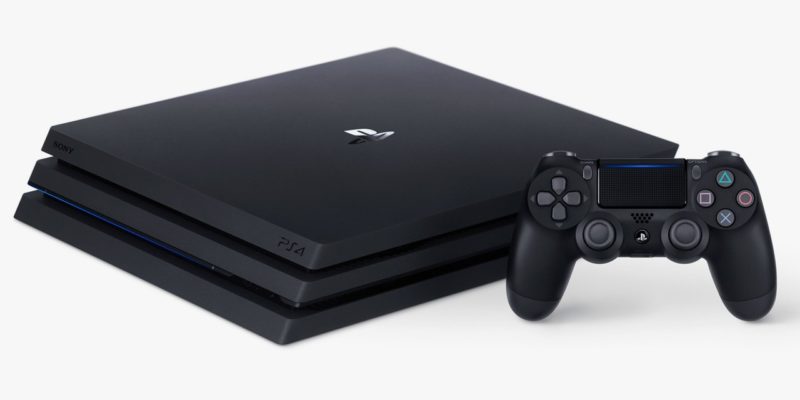 Sony (NYSE: SNE) announced the first quarter results of its for its financial year, revealing that PlayStation console sales are still going strong despite an overall dip in revenues.

The Japanese company’s Electronic Products & Solutions (EP&S) segment outperformed expectations by pulling in ¥457.5 billion ($4.2 billion) in the three-month fiscal period ending June 30, 2019. This represents a ¥14.6 billion year-on-year decline in sales. However, the group also encompasses mobile, home entertainment and sound, and Imaging & Sensing Solutions (I&SS), which handles camera products. So, even with the revenue decline, the group ended up being the best performing segment of Sony’s businesses.

The overall decline of the video game segment was attributed to the impacts from foreign exchange rates, combined with decreased sales of third-party titles and fewer contributions from first-party software. Given that Days Gone was the platform’s most recent first-party title, it’s probably safe to say that the game did not sell as well as the company had hoped.

Fortunately for Sony, these losses were offset by increased PlayStation 4 hardware sales in addition to ongoing subscription services such as PlayStation Plus.

Although the current video game console cycle is gradually winding down to make room for the next generation of hardware, Sony was able to sell 100 million PlayStation 4s to date. Having launched about five years and two months ago, the PS4 is now the fastest-selling console to date, beating the Nintendo Wii’s record by two months. Despite its age, sales of the console didn’t slow until last year when 17.8 million units were sold – a decline of 1.2 million compared to 2017.

As for the games, Sony reported that 42.9 million titles were sold during the quarter, an increase of 40.6 million compared to the same period last year. About 53% of these sales were digital, which is the highest they’ve been in over two years. To date, over 973.6 million PS4 games have been sold worldwide in total.

Sony reported that there are now 36.2 million PlayStation Plus subscribers, which is a small drop from the previous quarter but significantly better than the 33.9 million reported last year.

Sony’s overall sales and operating revenue fell by 1% to ¥1.93 trillion ($17.5 billion) during the quarter, which is attributed by a decrease in EP&S sales but offset by significant growth in I&SS and Music sales. Growth in I&SS, particularly with smartphone cameras, increased the company’s operating income by 18% to ¥230.9 billion ($2.1 billion) while sales in digital handheld cameras continued to decline.

This led Sony to lower its forecast for the remainder of the financial year. PlayStation sales are expected to fall by ¥100 billion to ¥2.2 trillion ($20.3 billion), but operating income will remain at ¥280 billion ($2.58 billion).

Sales of third party games and PS4 consoles are expected to decrease as the console generation comes to an end. It’s likely that that the Sony next big console will likely be released in the next fiscal year, probably around Christmas 2020. It is rumored to support raytracing 8K technology along with fast solid-state disk storage and PS4 backward-compatibility.

Shares in Sony rose by over 4% on Tuesday following the first quarter report.