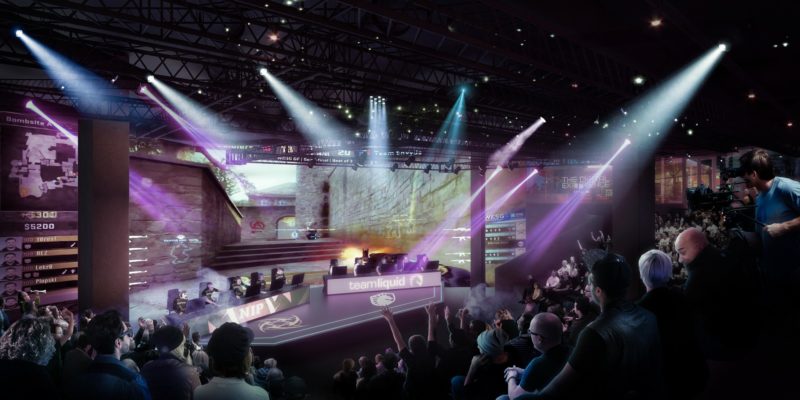 Swedish gaming, music, and media company Space announced it will be launching one of “Europe’s biggest esports and gaming venues” in Stockholm, Sweden in 2021. The 7,500 square meter (80,729.3 sq. ft) space will be located over three floors in the fifth Hötorget building, close to Stockholm’s public square of Sergels Torg.

The Space esports and gaming center in Stockholm

Space was founded by Gustav Käll, Per Sundin and Lars Blomberg. Gustav Käll is the head of esports at Universal Music Group and label head of Enter Records. Per Sundin is a former managing director of Universal Music Sweden, while Lars Bloomberg is the chairman and partner architecture partner DAP Group.

The Space center will include a gaming center, restaurants, cafes, arena, along with content creation and music studios. One of the main features is a gaming center with over 500 “fully equipped computers,” making it one of the largest in Europe. The other is the arena which is intended to host esports tournaments, music performances, game launch events, and other live shows. 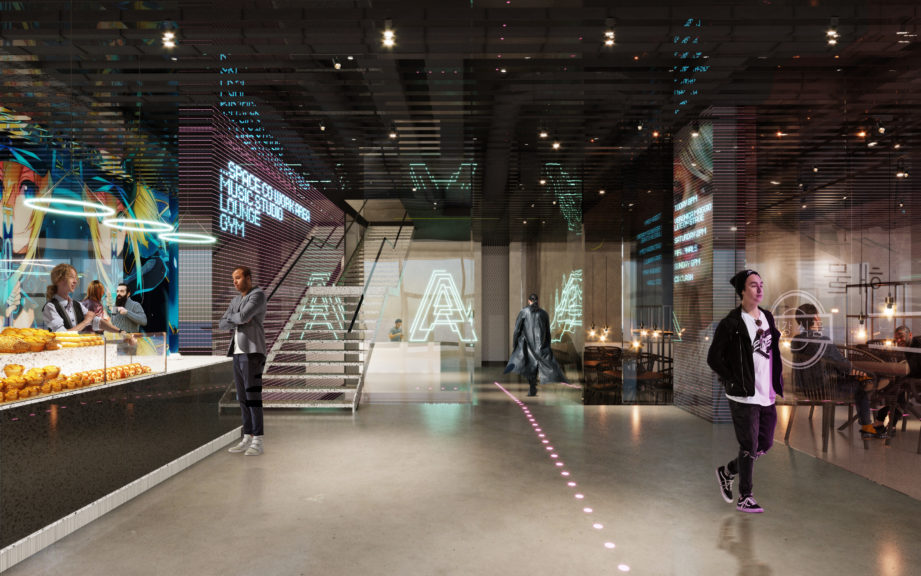 “At Space we strive to inspire and uplift communities, motivating the next generation,” said Gustav Käll, CEO and co-founder of Space. “We aim to create a place for digital culture that connects human beings, a world where everyone can thrive in their creativity and have a stronger sense of belonging.”

A co-working section will also be added to the center over time, to help startup companies “develop business models in close proximity” to the Space consumer base. There will be production studios available for music, podcasts, and areas for YouTubers, influencers, and content creators to create content. In addition, the center will also host workshops and training sessions to help its users develop. Other features include a gym and Space Club.

“Sweden has a long history in leading tech and music innovations and providing a vibrant scene for the next generation,” said Per Sundin, co-founder of Space. “Space will serve as a leeway to transform culture and society at large, a place where beliefs, ideas, and attitudes collide in a unifying force that will reset the status quo and transform tomorrow for generations to come.”

Sundin is also the CEO of the hotel and entertainment group Pop House Sweden, which is backing the project. Pop House Sweden is majority-owned by EQT (NYSE: EQT) founder Conni Jonsson and ABBA member Björn Ulvaeus. The group also owns the Pop House Hotel, ABBA The Museum, Hotel Hasselbacken, and the Cirkus arena. It has not been disclosed how much has been invested into the venue.

The Stockholm esports and gaming center is not targeted at a specific age range. Instead, it is described as for people who have “grown-up” with the internet. The company expects 5,000 visitors a day and will have an application for users to pay by the hour. Other than the fact that there will also be a membership program, there aren’t any specifics yet about pricing or the revenue model.