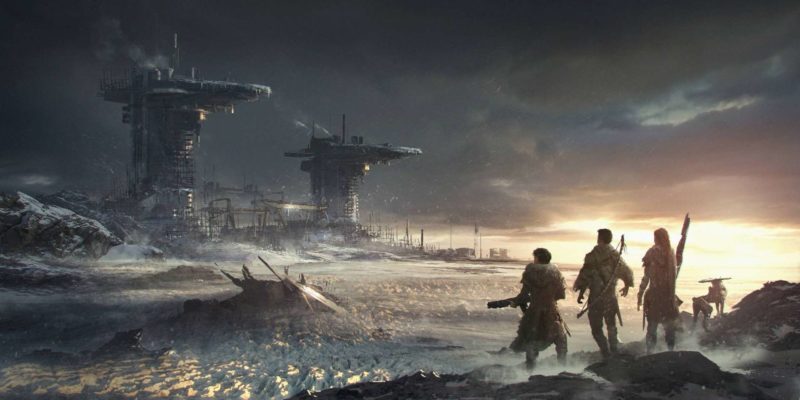 Improbable, the company behind the SpatialOS cloud-based game development platform, announced that it has acquired Midwinter Entertainment. The studio is using SpatialOS technology to develop the upcoming massively multiplayer game Scavengers and will continue to advance the platform.

Co-founded by Josh Holmes, the former Halo franchise creative director and studio lead at 343 Industries, the Washington-based studio is Improbable’s third internal studio. The other two, based in Canada and in the UK, were announced last year.

Midwinter has been a longtime partner, with Improbable agreeing to help fund the development of Scavengers in 2017 before the game was even announced. The acquisition is the “culmination of a mutually beneficial partnership” for the two companies.

According to a statement, Midwinter is bringing its technical expertise and experience in game development to Improbable. At the same time, Midwinter will retain its creative independence while working more closely with SpatialOS integration.

“We are very excited by Scavengers and its potential – but also equally thrilled to see how Josh and his team work alongside our global game studios to build solutions and features that help transform the experience of game development for our customers in the future,” said Improbable CEO and co-founder Herman Narula in a statement.

Speaking with GamesIndusty.biz, Narula said that it was following the path established by Fortnite creator Epic Games by working with developers to grow its development platform. The company just had to make sure it was stable enough for studio acquisitions. He notes that it is an important step in the company’s growth, since games will demonstrate to potential partners how well the technology works. SpatialOS is compatible with game development platforms, including Unreal Engine and Unity.

Despite success stories such as how Klang Games received $22.33 million in funding, it’s hard to overlook how three partners – Bossa Studios, Spilt Milk Studios, and Automaton Games – all pulled the plug on their SpatialOS projects earlier this year. Narula cites commercial reasons for why they shuttered their projects, but doesn’t believe that they represent a blow to the platform.

“While that’s unfortunate, we don’t look at that as a fundamental problem for a technology provider,” he explained. “We obviously want our games to be as successful as possible and to do everything we can for our partners. But I wouldn’t say us getting into content is a response to that, unless you include the fact that by those games having been built and the wave of great content we’ve seen announced for the platform, it’s sort of created more technology maturity and taken us to the point where I think us and other partners are all building more games on SpatialOS.”