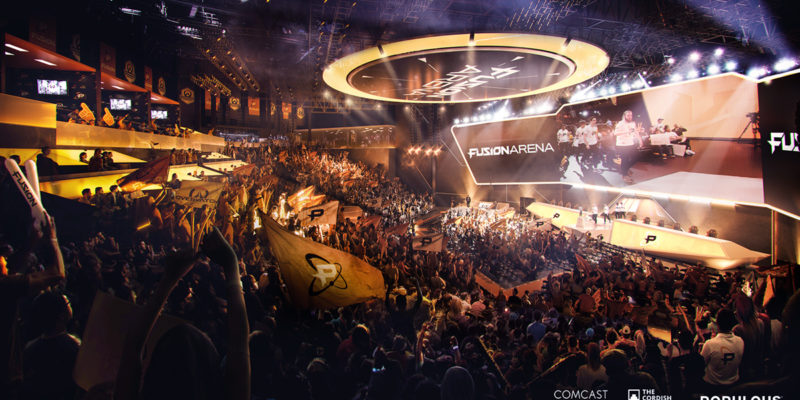 Marketers like to know what they’re getting into but esports — with its varying titles, audiences, and schedules — has been a challenge to keep track of, much less plan for. However, with structure comes understanding, and circuits like the Overwatch League have lit a beacon for partnerships with brands not generally associated with esports (also known as “non-endemic” brands) to take shape. 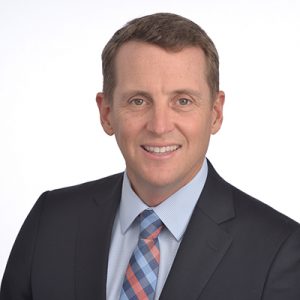 “It’s presented a shape and form for marketers,” said Heyer. “It’s been about [four years] since Overwatch League formed and it’s been fun to watch it take shape in marketers’ eyes. They’re kind of lining up now, knowing how to activate.”

Mike and Ike wanted its partnership with Nerd Street Gamers to be much more than just logo placement — it wanted to become a part of the gaming lifestyle. To accomplish this, the brand focused not on established professional gamers but on grassroots communities.

“What appealed to [Mike and Ike] about Nerd Street was reaching the ‘authentic gamer.’ These are the guys and gals that go into their Localhost Arena on a Wednesday night or Saturday afternoon and practice,” said Heyer. “This is the first foray into actually competing. [Mike and Ike] likes being part of that experience from day one and being part of that lifestyle as [players] mature in their career.”

Top-placing esports players in the National Championship Series events will earn a “Mike and Ike Player of the Month” award. The Mike and Ike branding will also appear on digital and social channels, along with broadcasts and streams of the NCS events. Naturally, the brand activation will include candy at Nerd Street Gamers’ Localhost video game LAN centers, too.

Another activation is in the works, as well, Heyer revealed.

“We’re customizing a weekend tournament called Mike versus Ike,” he said, adding that the events are tentatively planned for Localhost Arenas in Denver and Philadelphia. “Amateurs can sign up and the winner gets to play a celebrity. We’ll do a city-based celebrity like a pro athlete.” 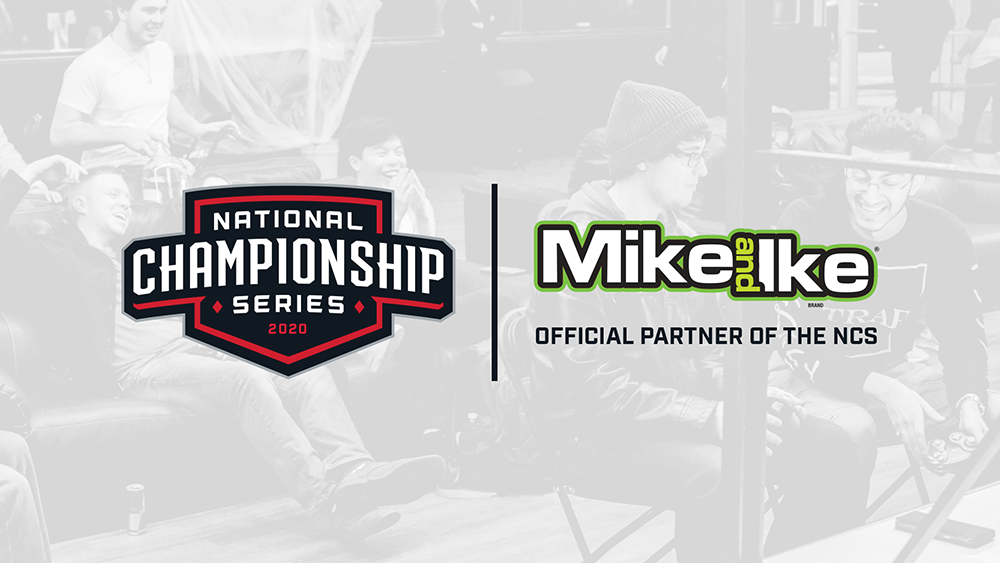 Heyer approaches advertisers and helps craft activations for any number of Spectra’s nearly 190 managed venues. Structure within the esports circuit has made it easier to explain the process to non-endemic brands, he said.

“My background was in traditional sports. I worked for NBC Sports on the TV side, selling arena sponsorships for the Philadelphia Flyers at Wells Fargo Center,” Heyer recalled. “I remember having esports on my radar screen and it was really hard to describe for marketers. It’s such a vast term that [lacked structure with] a tournament here, a circuit there…

“When I jumped into [esports partnerships through Spectra], I could see it developing into definable assets that traditional marketers, mainly endemics, are used to. On the team side, everyone — even non-endemic brands — can understand the home team, visiting team, and a home arena that hosts all kinds of events. Now with the National Championship Series from Nerd Street, marketers can understand the facility (Localhost Arena) that hosts events ranging from amateur tournaments to open play night and boot camps.”

Rise of the non-endemic sponsorship

Several non-endemic brand categories are becoming more common in the esports sponsorship arena, observed Heyer. Spectra is even in talks with a local grocery store chain, he said, to host esports watch parties.

“[A supermarket watch party] opens a ‘spiderweb’ of marketing where you can get other products involved,” he said. “You can create in-store promotions, sweepstakes, get products involved, and have on-site experiential with watch parties. For Spectra, I’m able to further tie that in where we could have a watch party and bring Nerd Street in to potentially do a live demonstration, do a stop on the National Championship Series, an Overwatch tournament… all of a sudden, it’s a multi-layered, multimedia marketing play.”

Heyer has observed a few particular non-endemic brand categories that have been jumping into esports sponsorship recently.

“Energy drinks, salty snacks, auto, and insurance are some of the ones that are moving along pretty good,” he said. “Health insurance is a good one because there’s a push for health insurance companies to capture people coming off their parents’ plans. Reaching that audience is important to them.”

The one category that is disturbingly absent, Heyer said, is banking.

“I would think that the opportunity to capture a younger audience and then carry them through a lifetime as a banking partner would be pretty appealing,” he said. “If one company got in, it would start a domino effect. It’s a chance to present an image of being current and tech-savvy because let’s face it, everybody does a majority of their banking online or phone now. [Esports partnerships would] reach that tech-savvy, intelligent audience that the gamers represent and would be a really, really appealing platform.”

“We know how ad-adverse [millennials] are and how splintered the media landscape has become to reach them,” he said. “You’d be surprised how many brands already have an esports strategy in place.”

As with any marketing campaign, marketers use various metrics to determine whether an activation has been successful. The most important of these, Heyer observed, above viewership or bodies in the stadium, is the quality of the audience. When you enter into an esports partnership, you get the whole package.

“I think what marketers are starting to realize is that gamers are smart,” he said. “When you deliver the attendance numbers and viewership numbers, [brands] know it’s been whittled down to smart, tech-savvy, and passionate audiences. It’s like you’ve filtered it down to really high-quality consumers.” 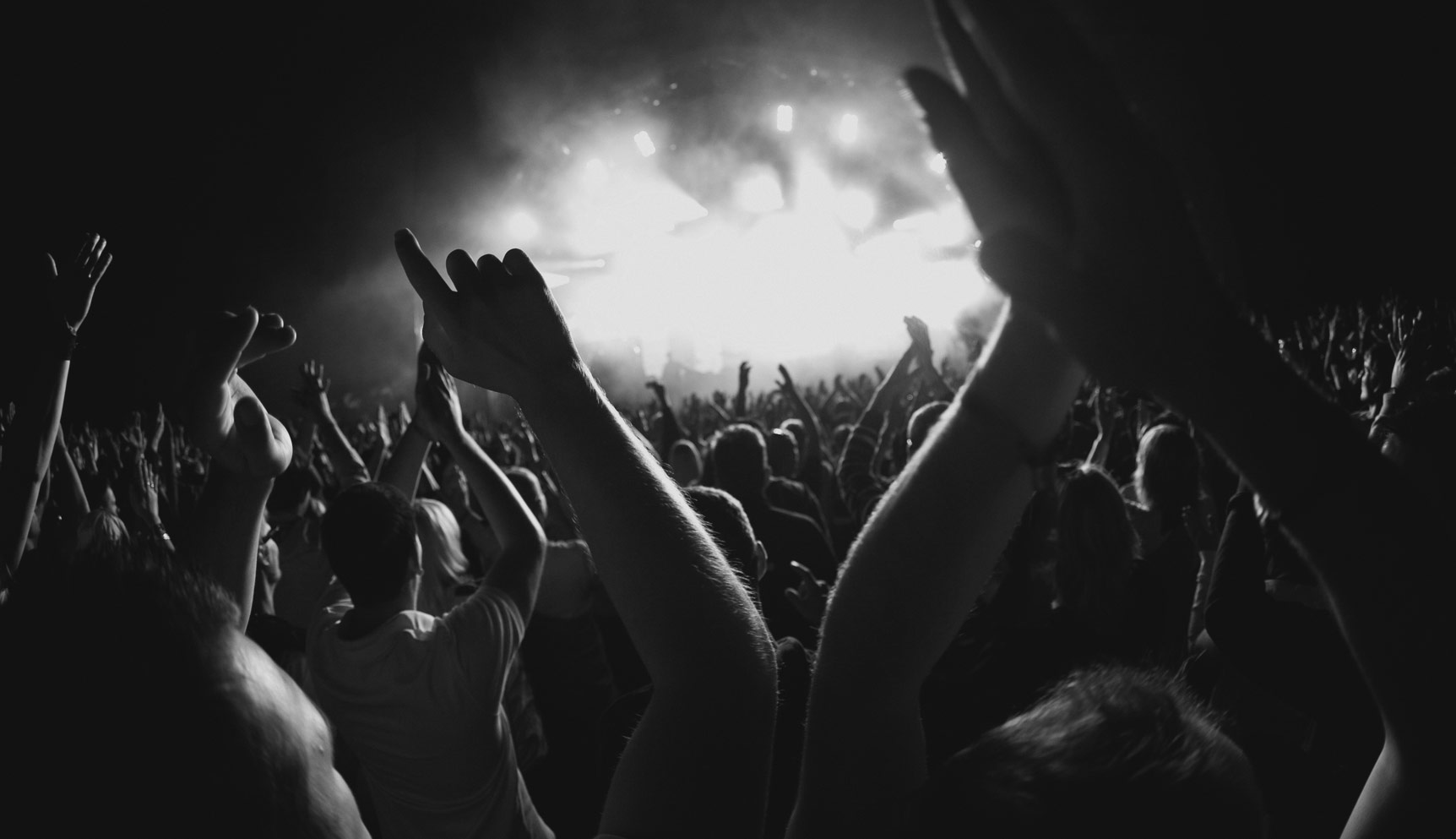 Get ready, arenas are coming

Looking to the future, Heyer advises brands to keep an eye out for gaming centers that are already sprouting up in local shopping malls, movie theaters, and college campuses.

“You’re going to see gaming centers more and more as part of young peoples’ lifestyles,” he said. “There’s huge growth in gaming centers and you’re going to see a lot more esports arenas popping up. I’m curious to see which team gets their own arena next. It’s nice to be able to say that we were first [with the Fusion Arena in Philadelphia.] To be the east coast center of gaming is pretty exciting for us.”

HB Duran
H.B. Duran is a freelance writer for the esports, video game, and marketing industries. A lifelong gamer, her passion has transformed into a variety of professional roles from journalist and copywriter to artist, QA tester and consultant. She has contributed to The Esports Observer, SteelSeries, GirlGamer, AListDaily, and others.